In early 2011, Sizz, the joint brand of RTL and Vodafone, was successfully marketed as the mobile brand for women.

In collaboration with BSUR Consulting, a step was taken at the end of 2011 in the further deepening of the brand. From BSUR Agency, the transition was made to an integrated campaign. With the claim "what's new?" Sizz is presented as the provider for the modern woman who uses her smartphone to always be up-to-date with the latest news, (RTL) content and (Vodafone) innovations.

The campaign responds to the way in which she uses her smartphone and how her natural curiosity is being soothed and stimulated at the same time. A Sizz girl is both a Geek and a Goddess. And with Sizz as a mobile provider, she stays ahead of the rest. 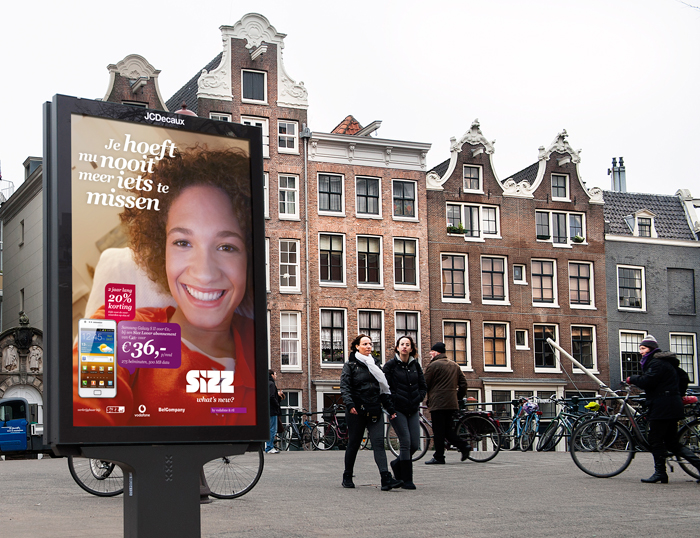 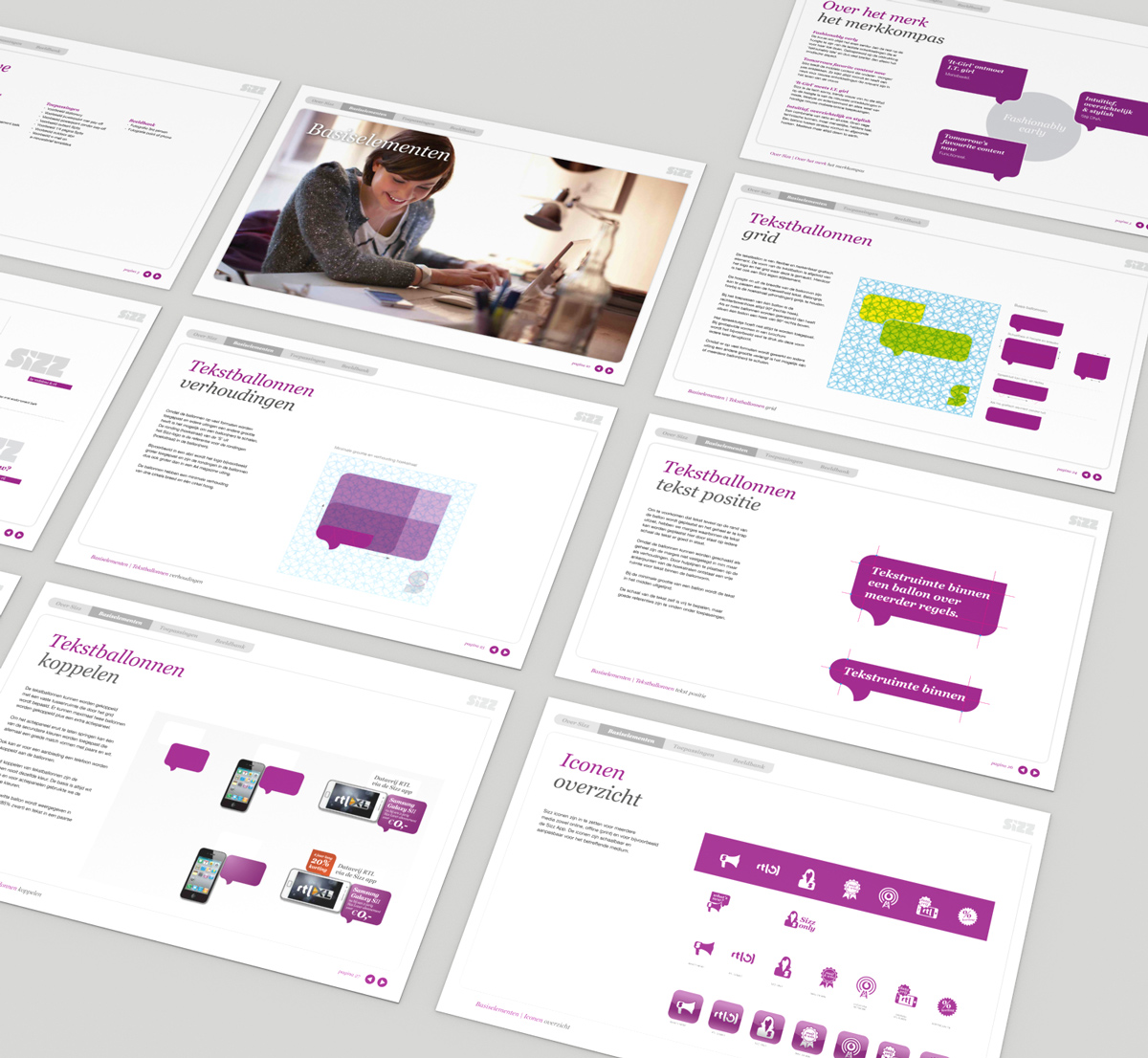 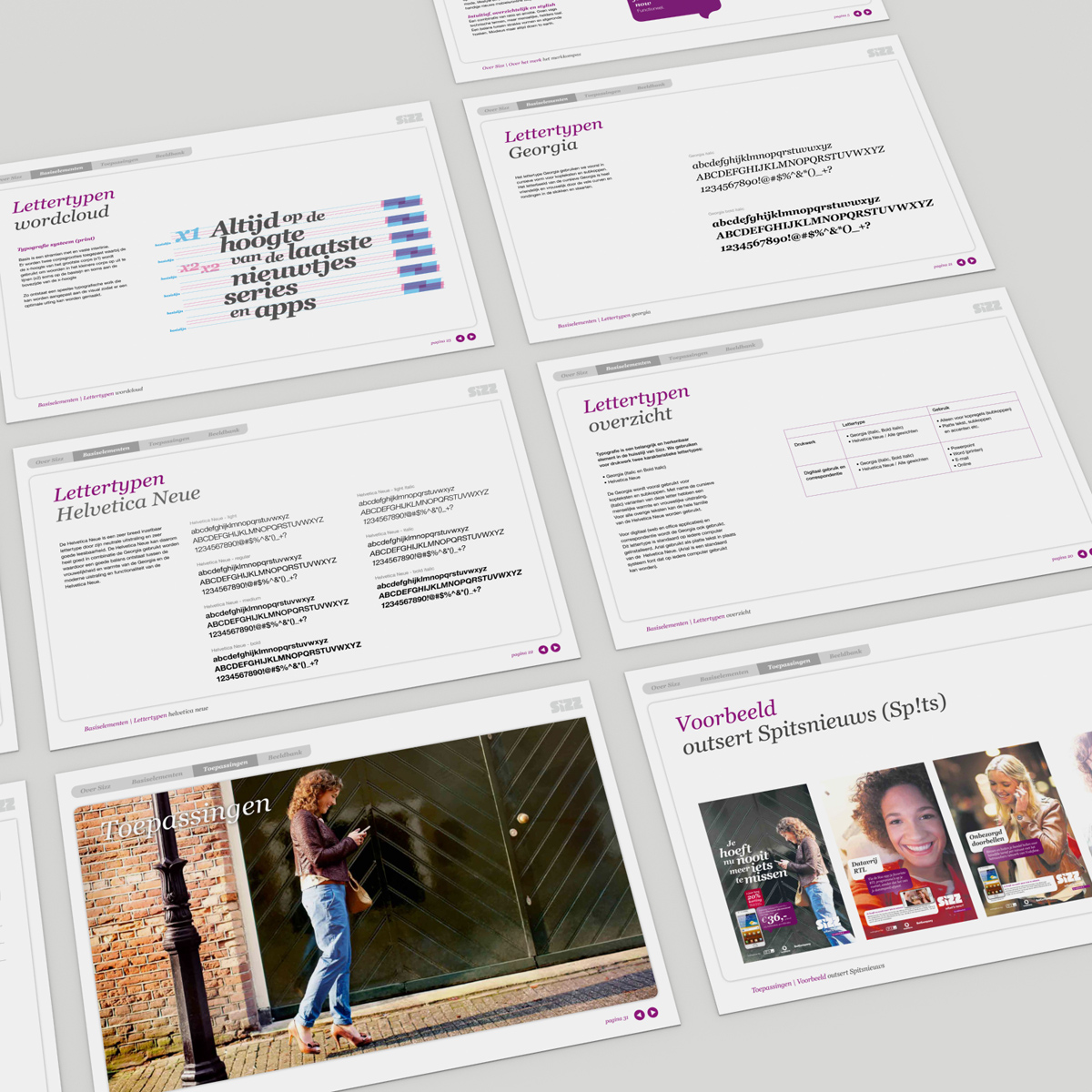 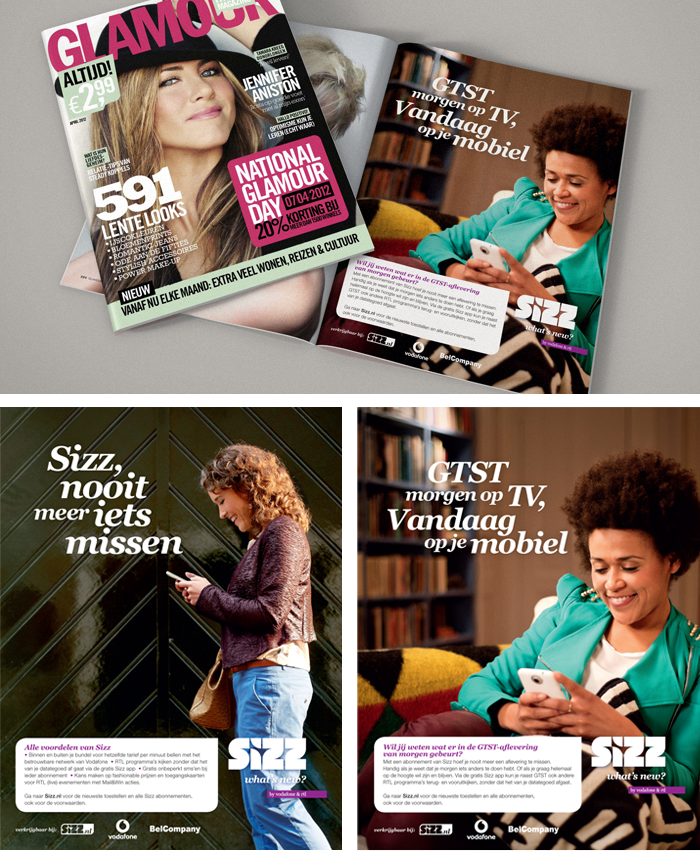 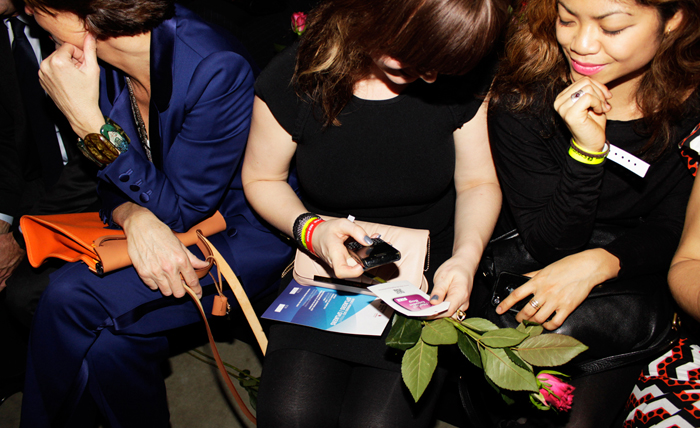 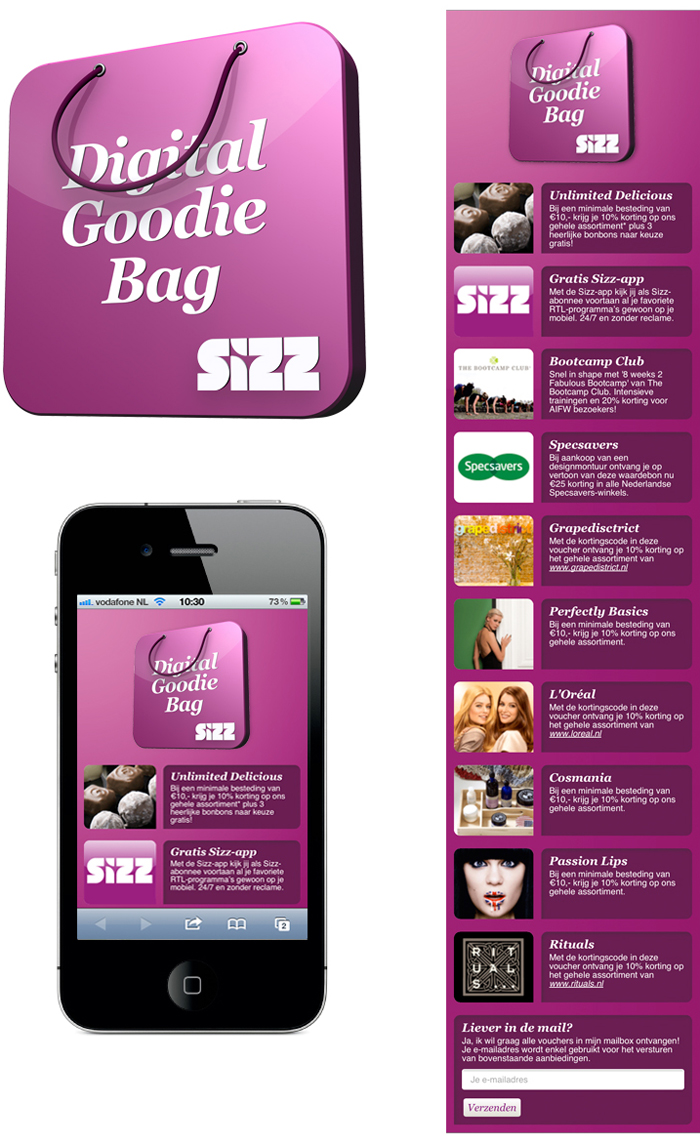 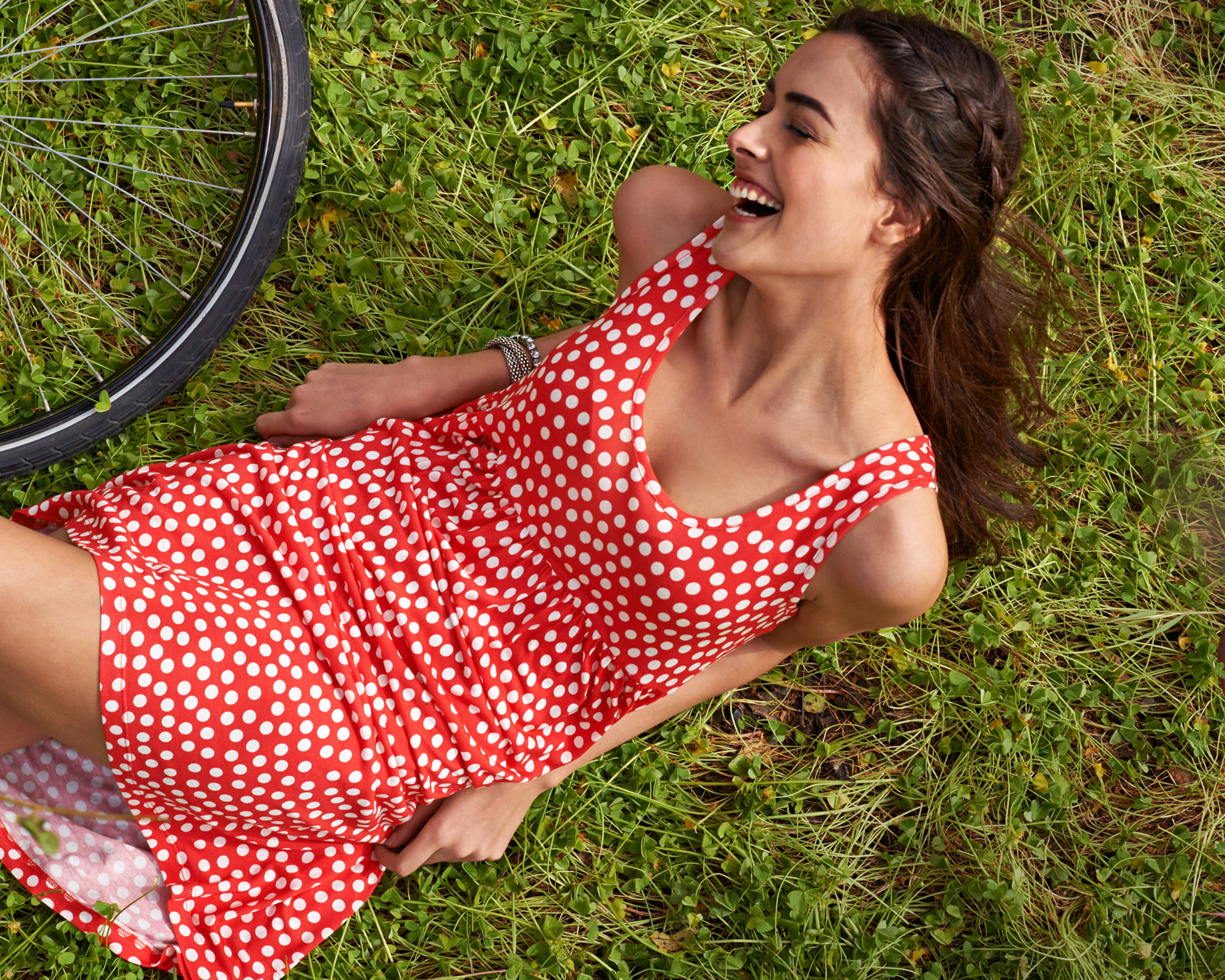