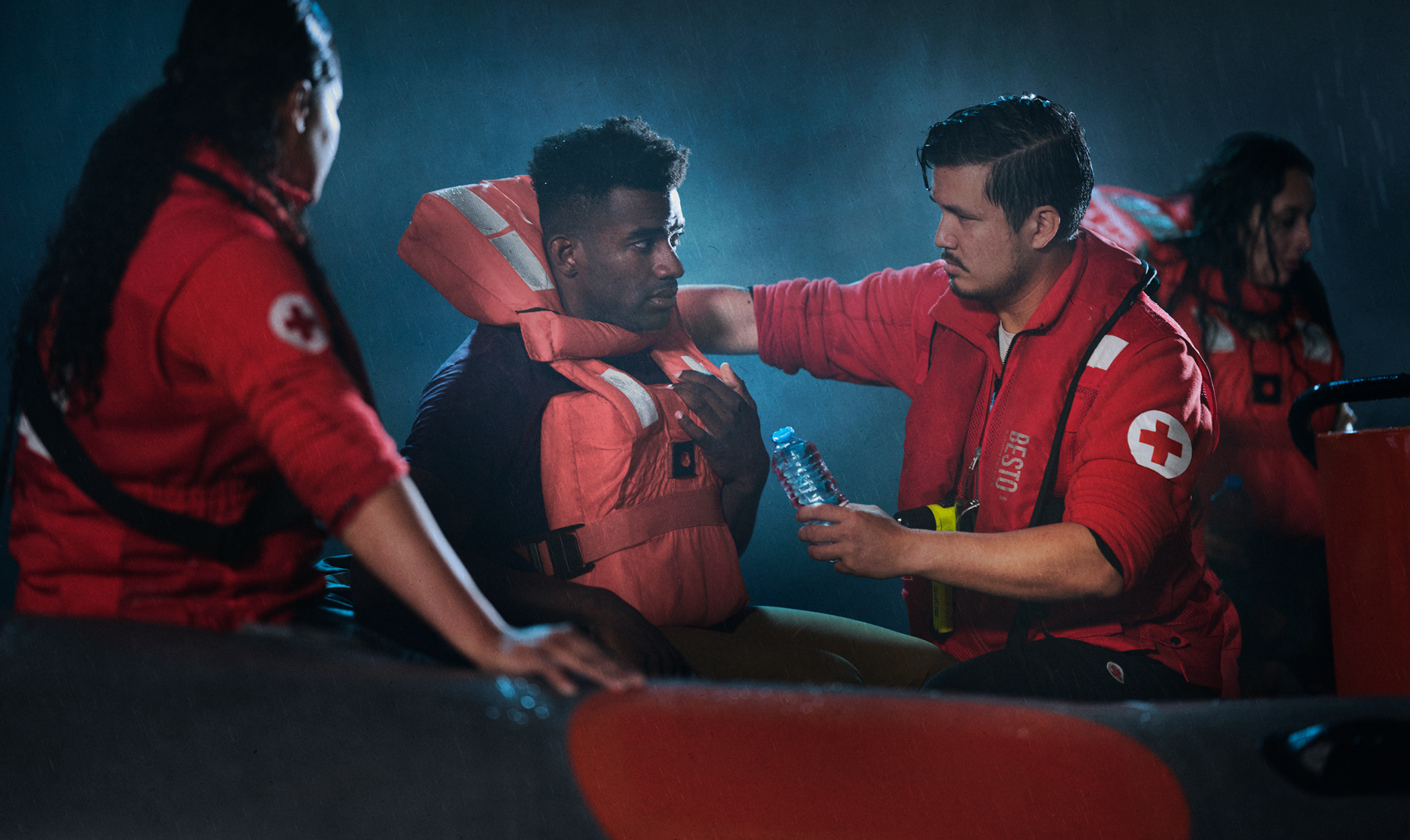 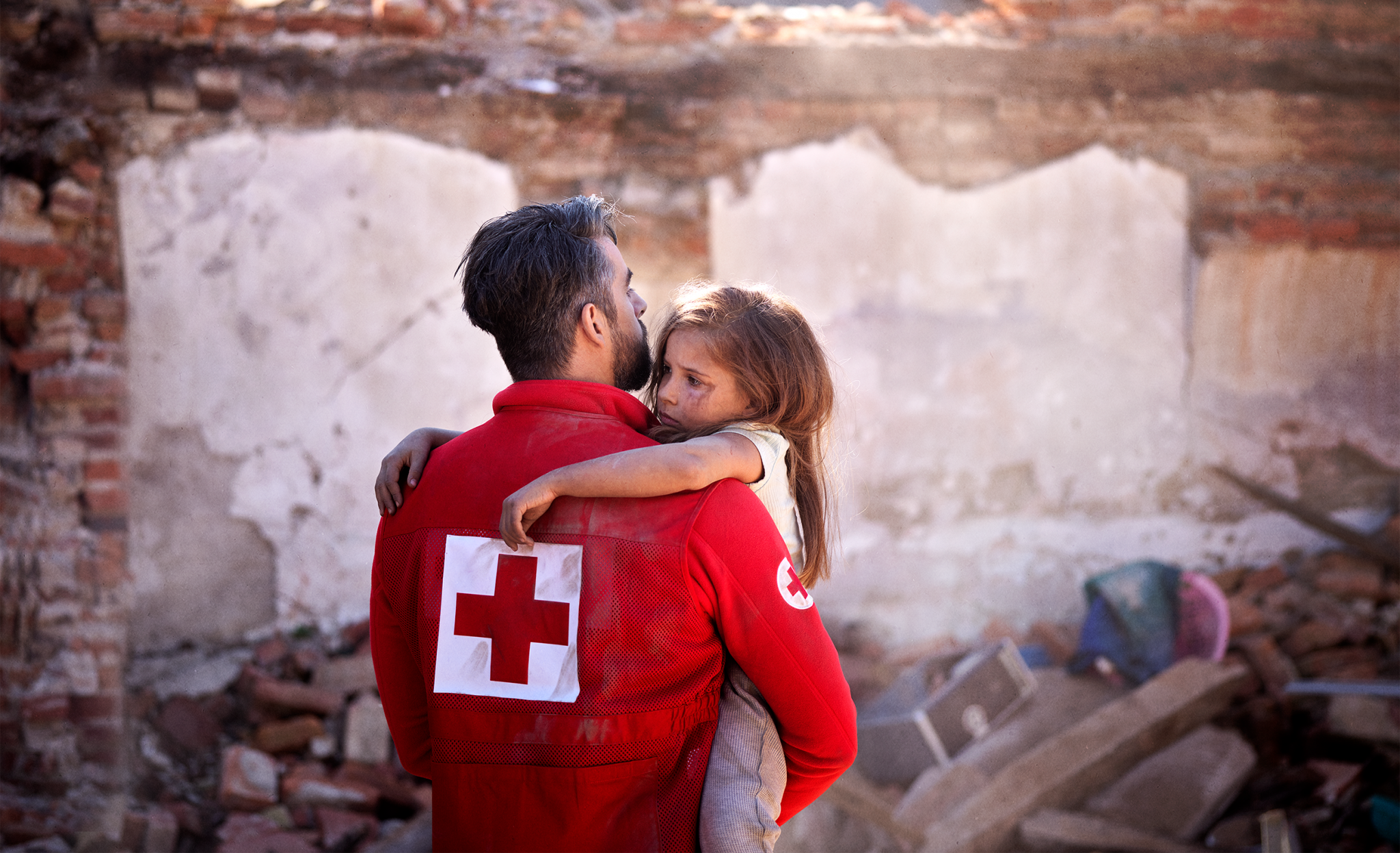 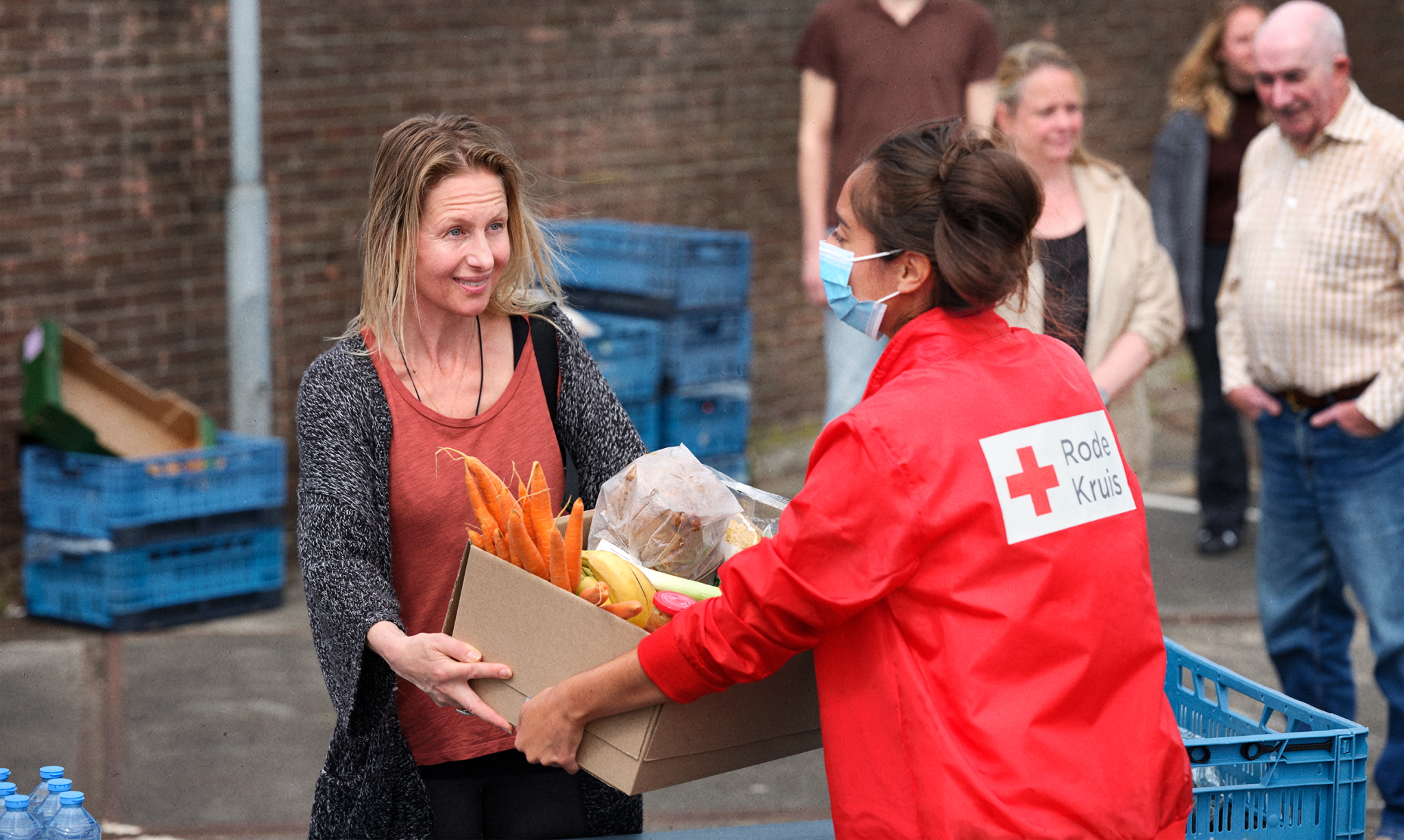 The Red Cross has developed a new brand positioning and campaign with XXS in which the unconditional provision of help to anyone and anywhere is central.
With this campaign, a step is taken to load content into one of the world's best-known brands, break through the obvious and increase brand strength. By outlining situations that can happen to anyone and by emphasizing the arbitrariness of emergency, the core value of the Red Cross – unconditional aid for everyone  – is linked to the situations in which the Red Cross actually operates. Situations closer and further away have been deliberately chosen. The Red Cross is known for its work in other countries, but has also been very relevant in the Netherlands in the past year in the fight against the corona pandemic. The iconic red cross is the connecting factor in the campaign. By emphasizing visibility in emergency situations, we make the connection between what the Red Cross actually does and where the aid organization takes action.

The campaign was rolled out in TV, radio, print and outdoor. 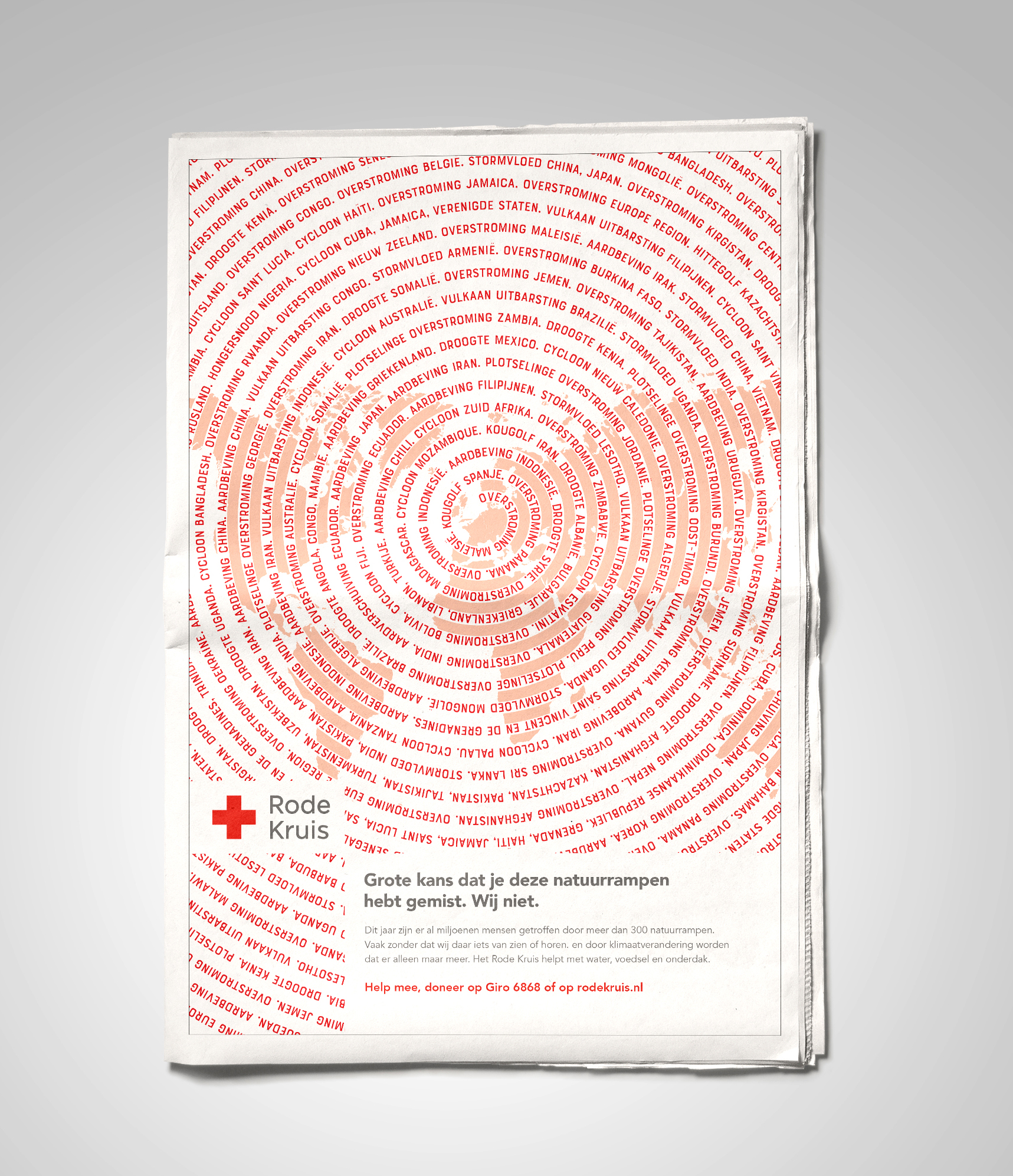 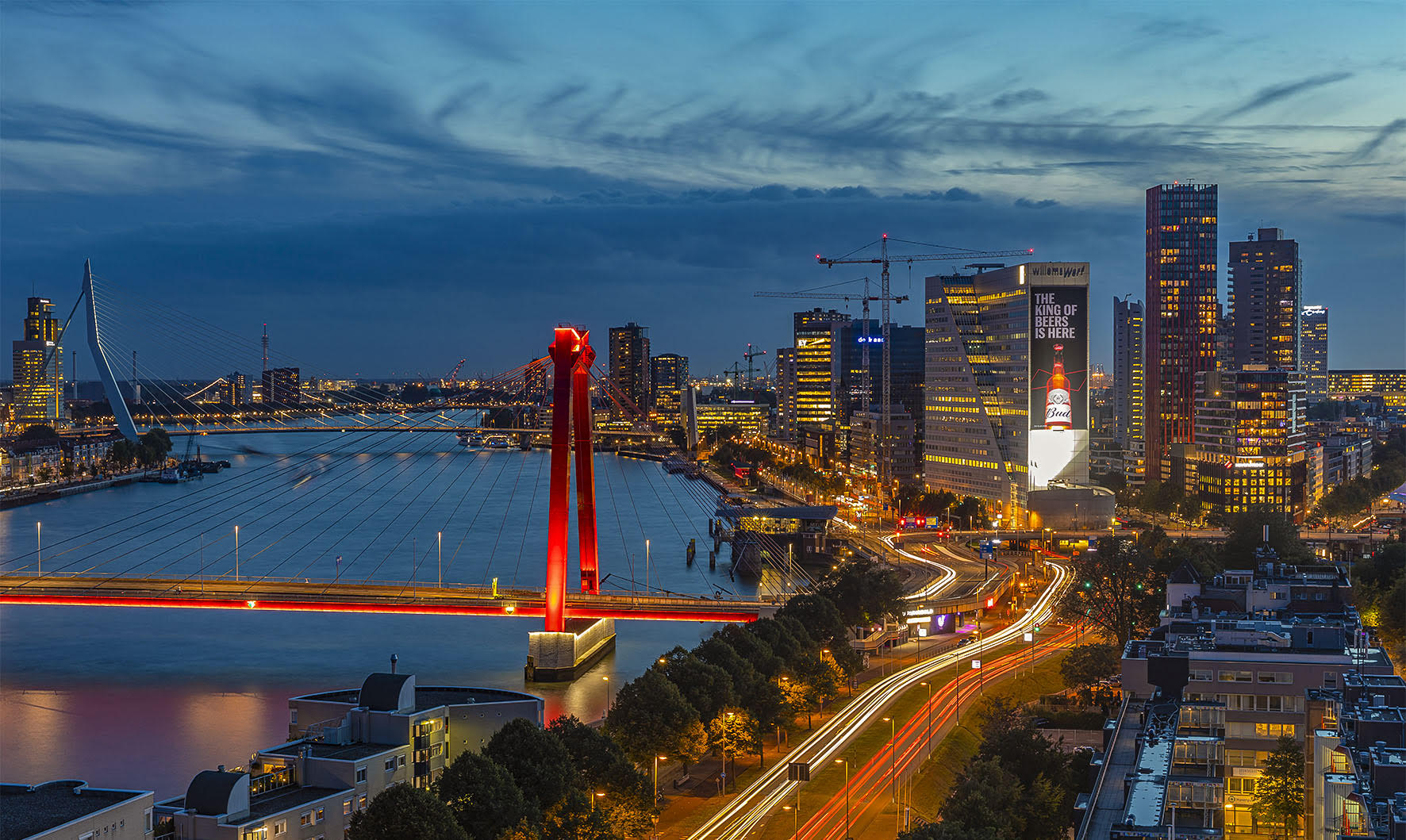 Bud the King of Beers