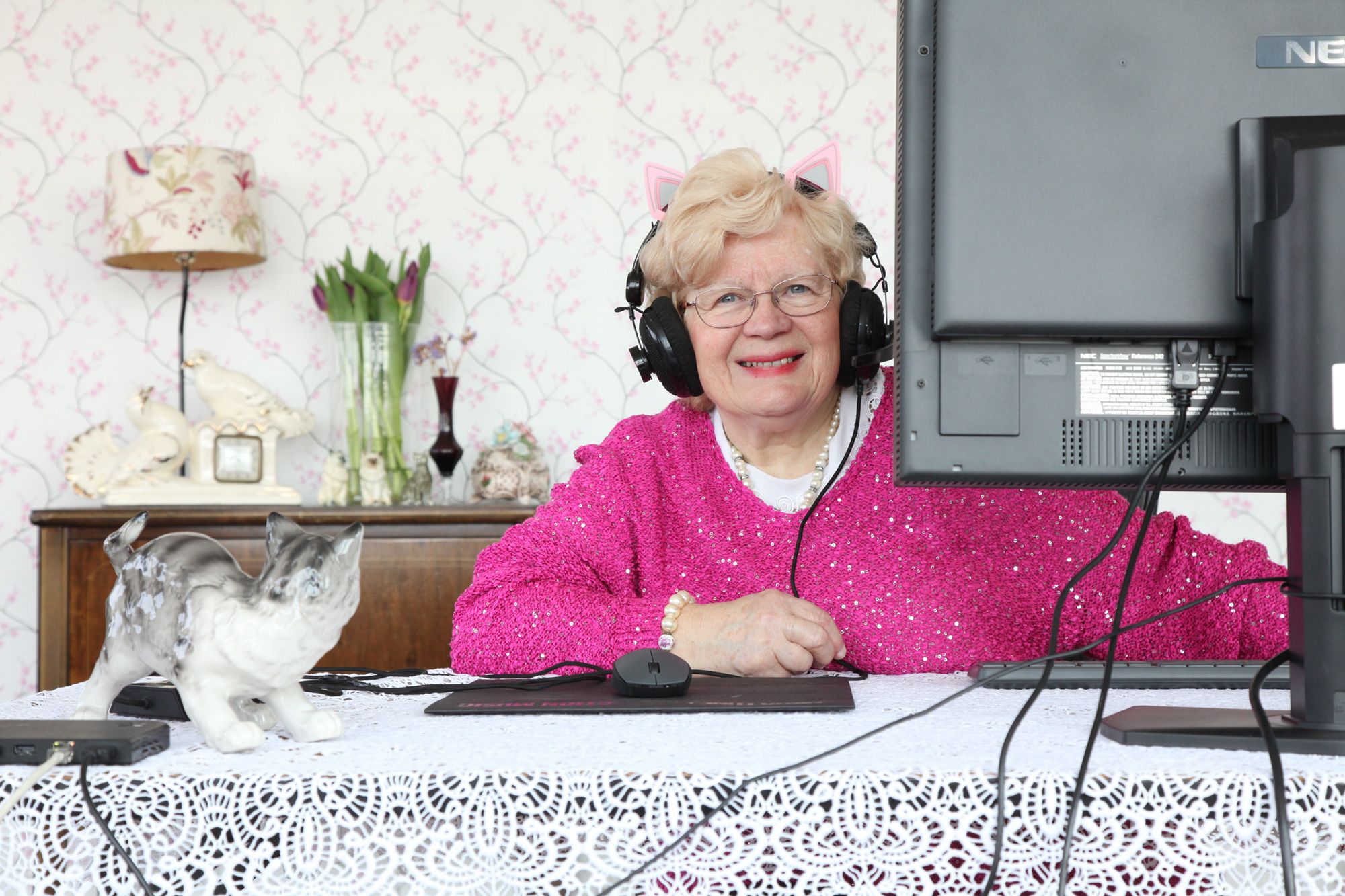 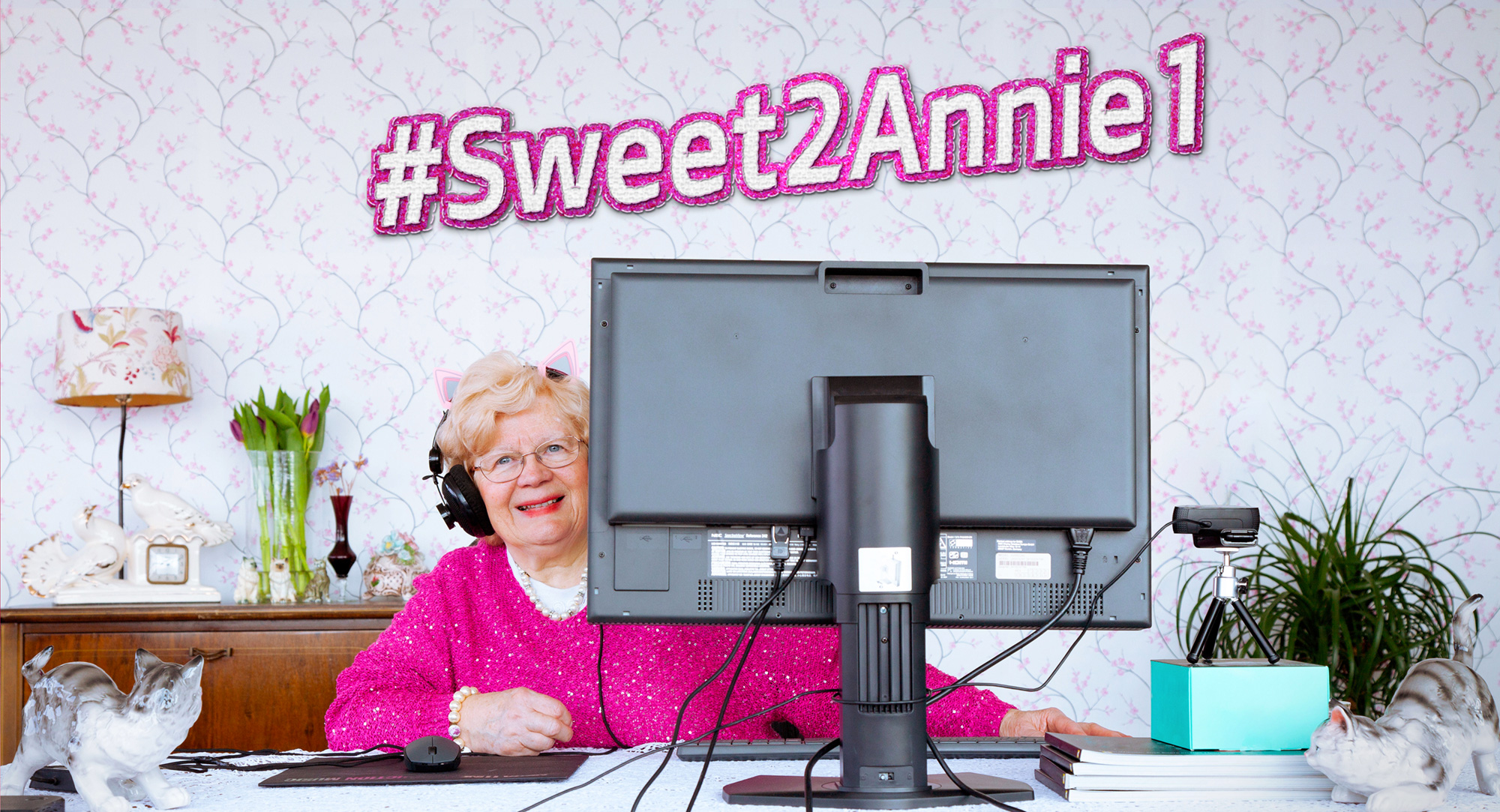 Instead of just being the sponsor of League of Legends and pasting its logo everywhere, Kia listened to the community and tapped into what is meaningful to them.

Toxic community
In a toxic community of players bashing and violating each other in chats while playing the game, Kia disrupted this behaviour and used its brand to turn the negative emotions into positive. By bringing the sweetest player into the game of League of Legends. A social in-game experiment where a cute old granny makes it impossible for gamers to spread their toxic behaviour. Just try to insult a friendly old lady. With her love spreading twitch channel and her sweet loving words she entered the world of League of Legends to play like every beginner and face these toxic players.

Contagious sweetness
Within no-time her sweet attitude was so contagious that teammates and Twitch viewers showed their sweetness to support her to become better and better in League of Legends. And it didn’t stop there. We secretly rewarded the 50 sweetest players with tickets for the League of Legend Championship in Ahoy, Rotterdam on April 14th, where they could spread their sweetness together with Annie. Within three days the twitch-channel of our favourite granny Sweet2Annie1 became the best watched League of Legends streaming channel in the Netherlands - and was best for three days in a row leading to the main event on April 14th in Ahoy, Rotterdam.It was top 5 fastest growing League of Legends channels in the Netherlands. Our beloved Annie became trending topic on popular gaming platforms like eSports Worldwide.
Watch the case movie below. 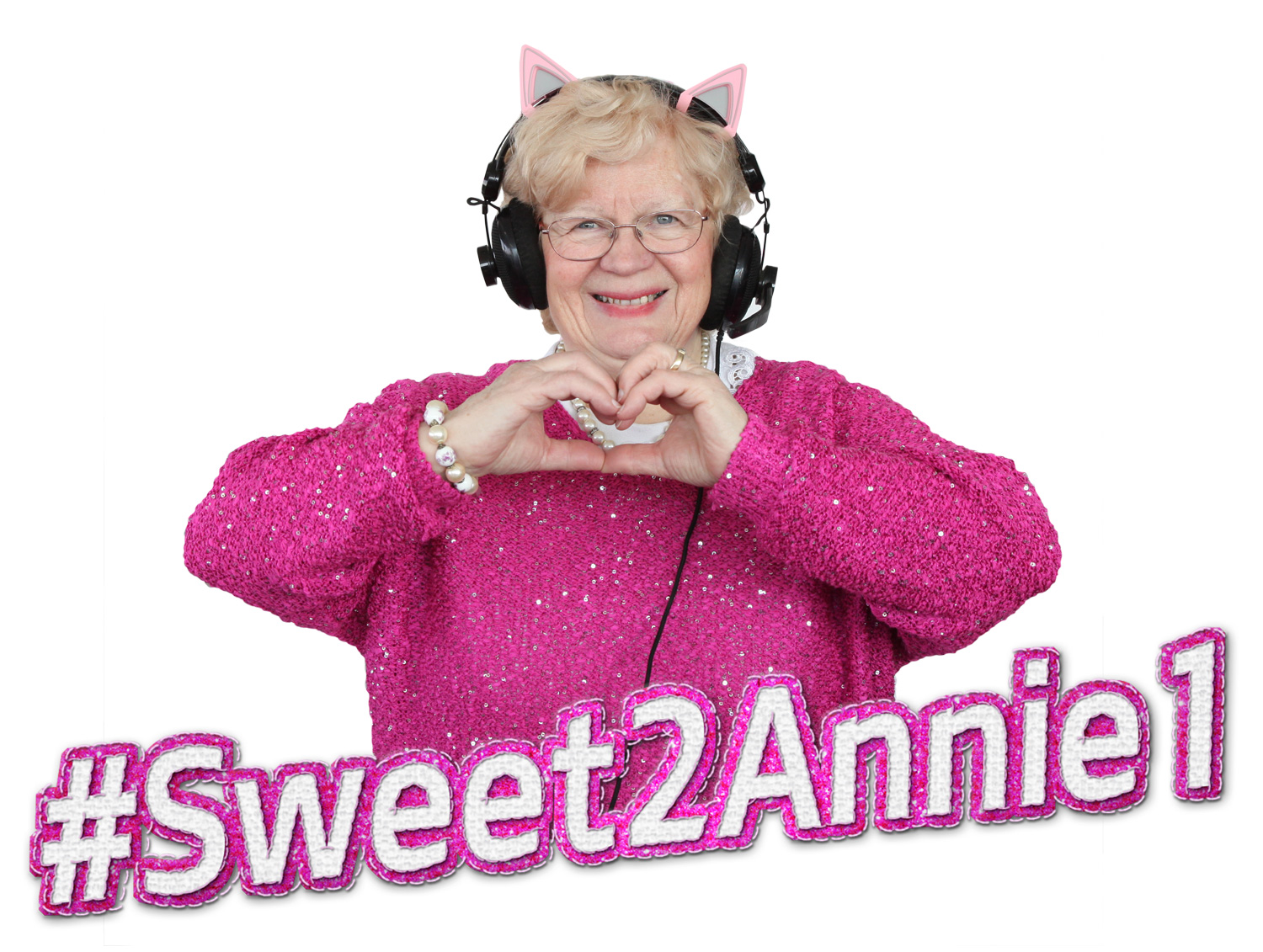 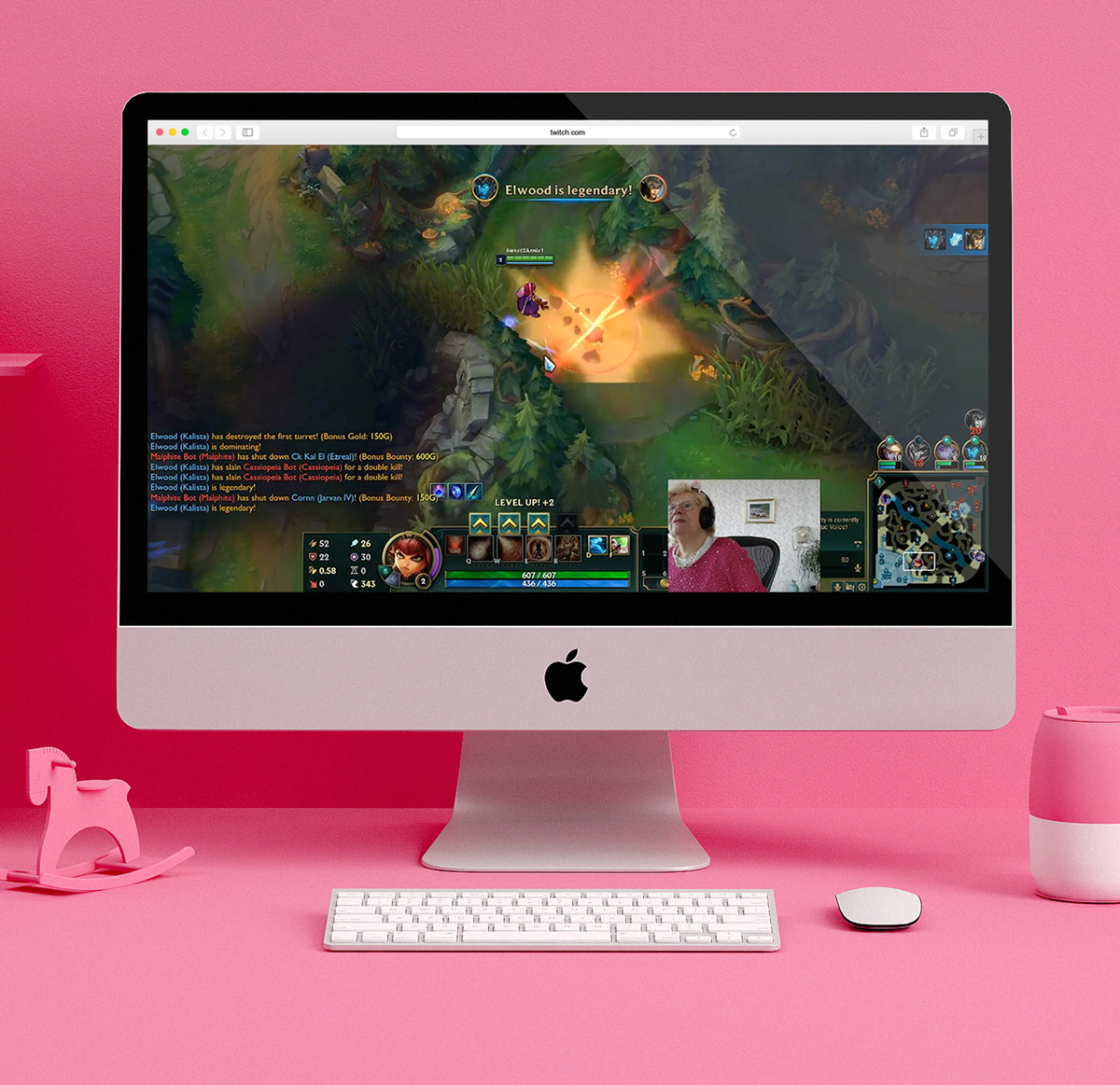 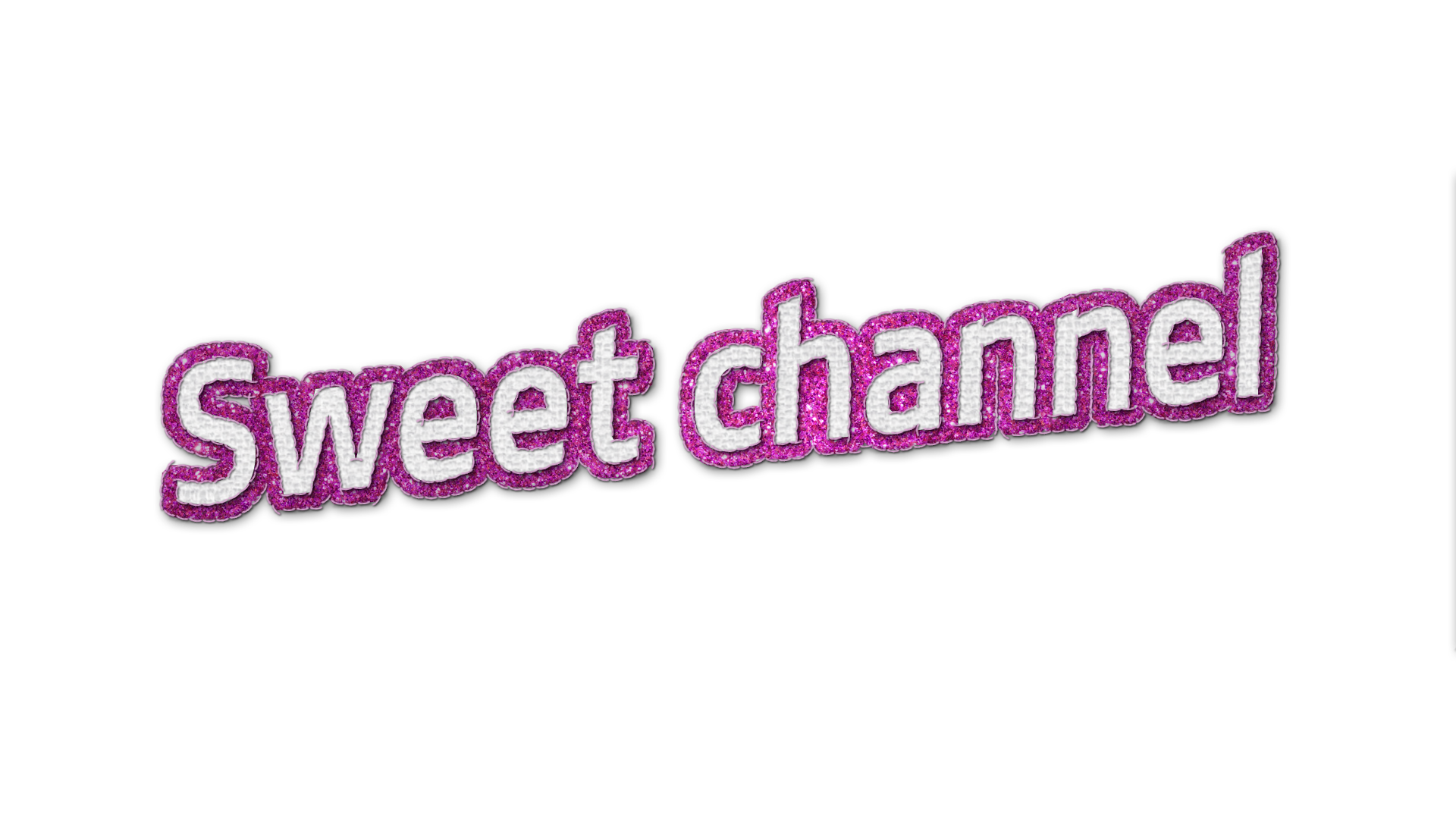 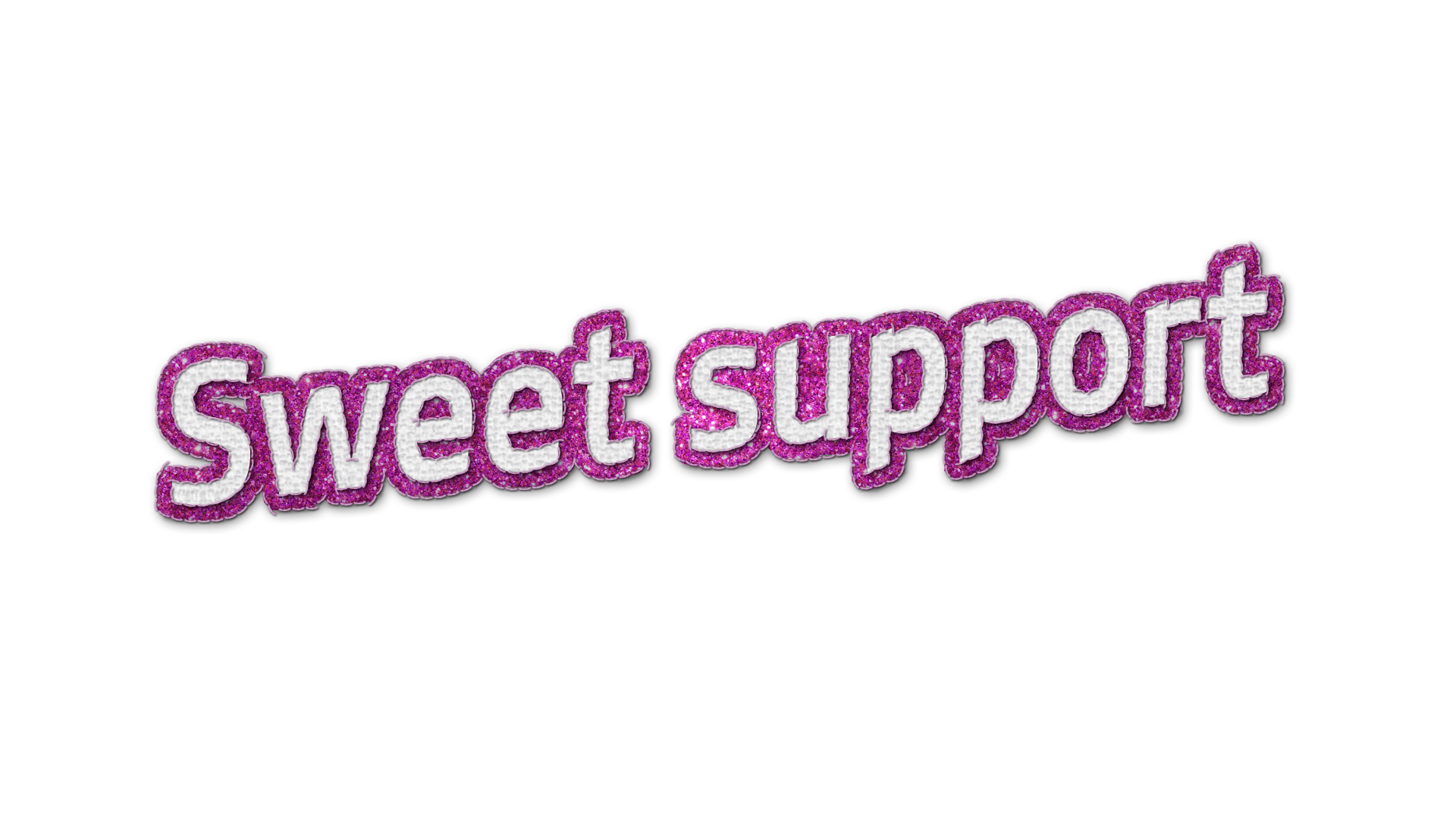 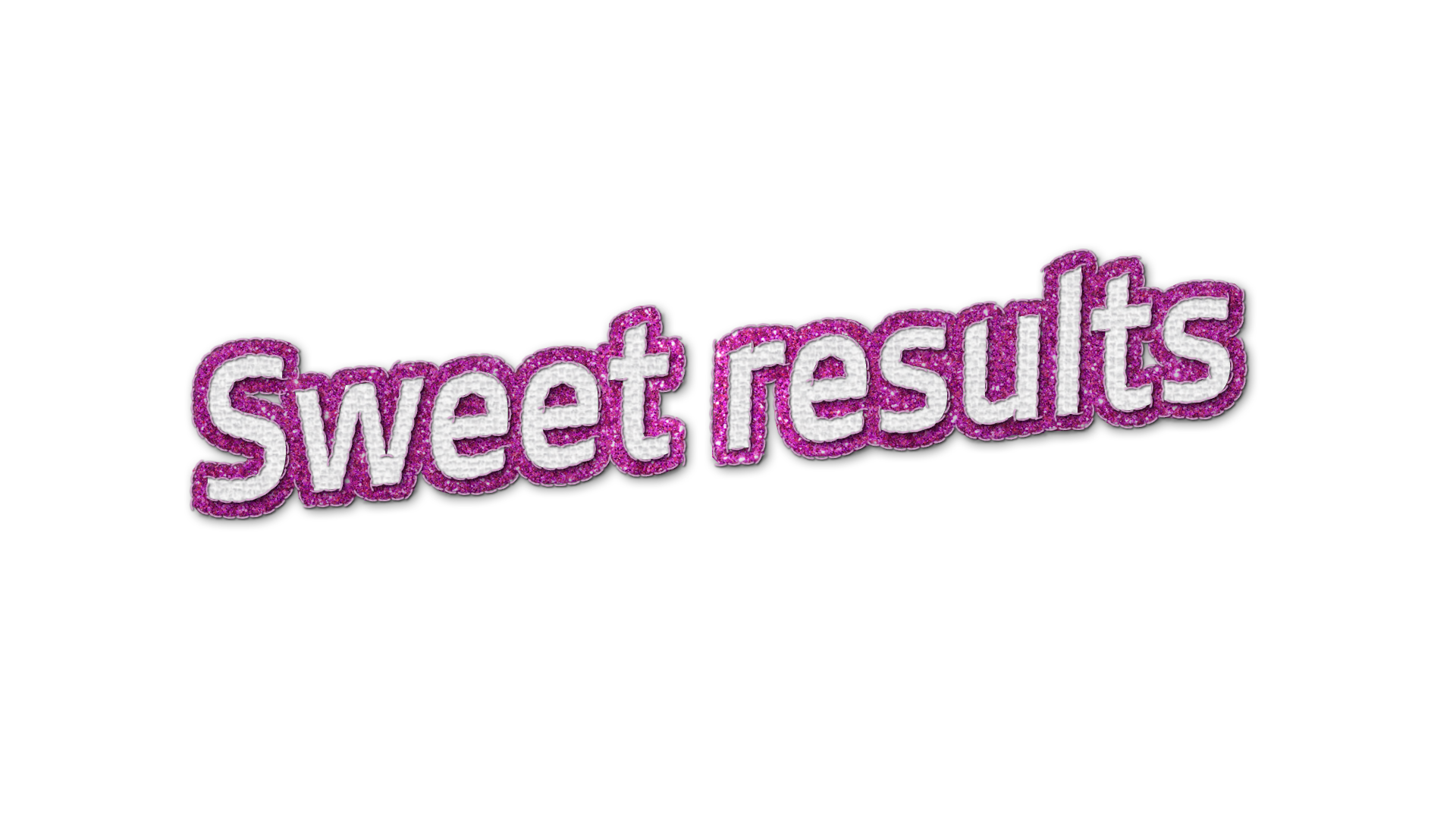 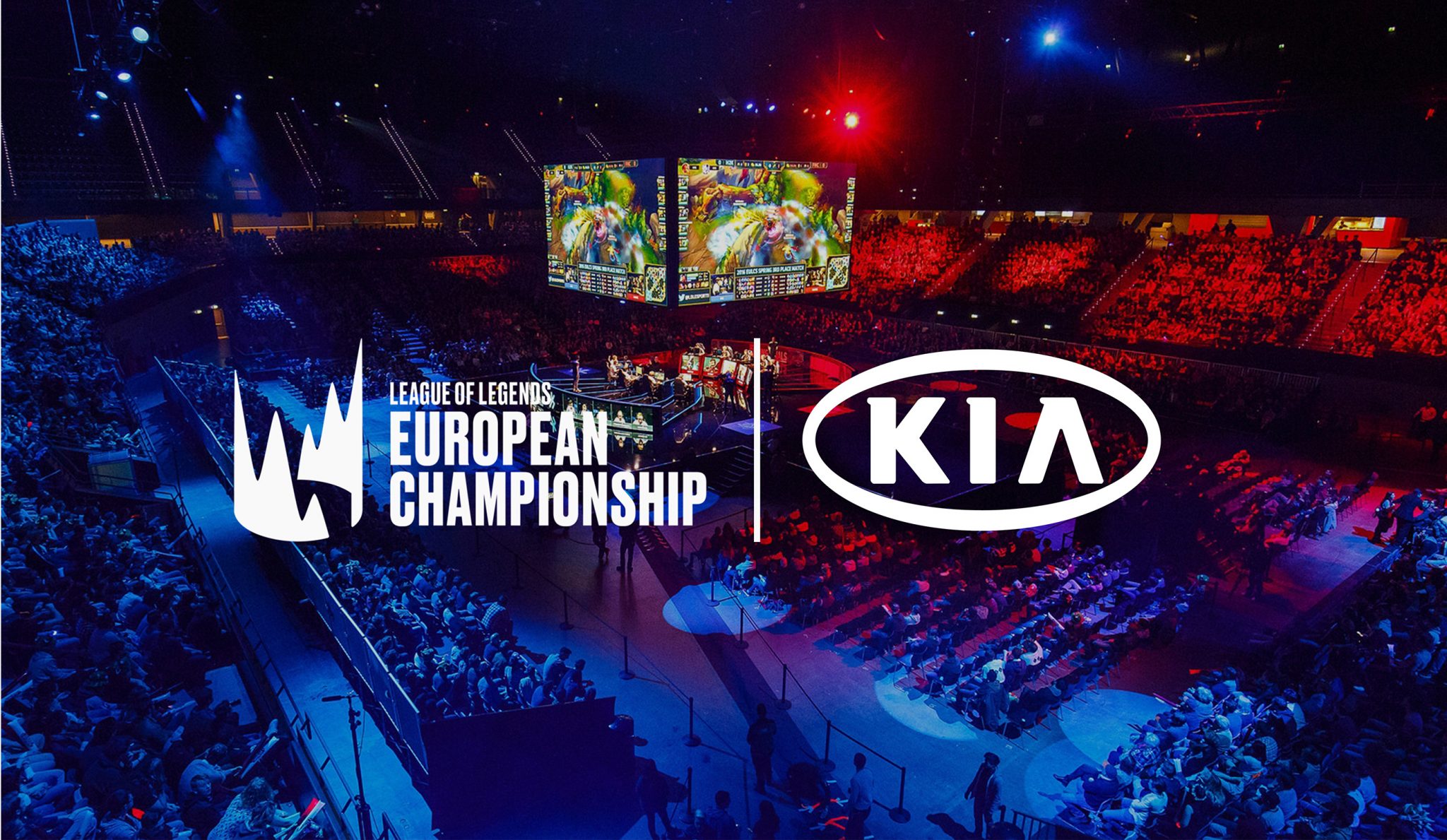 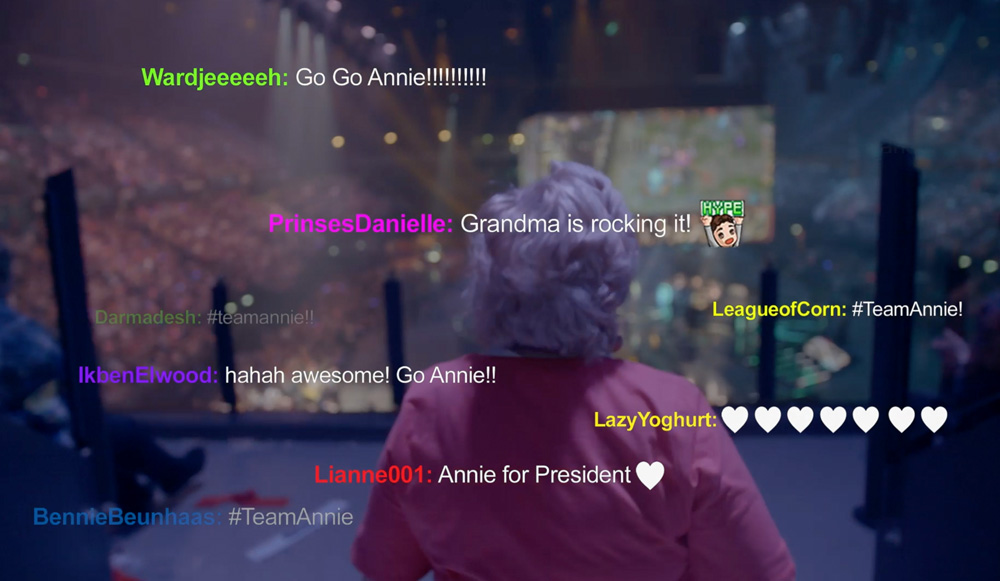 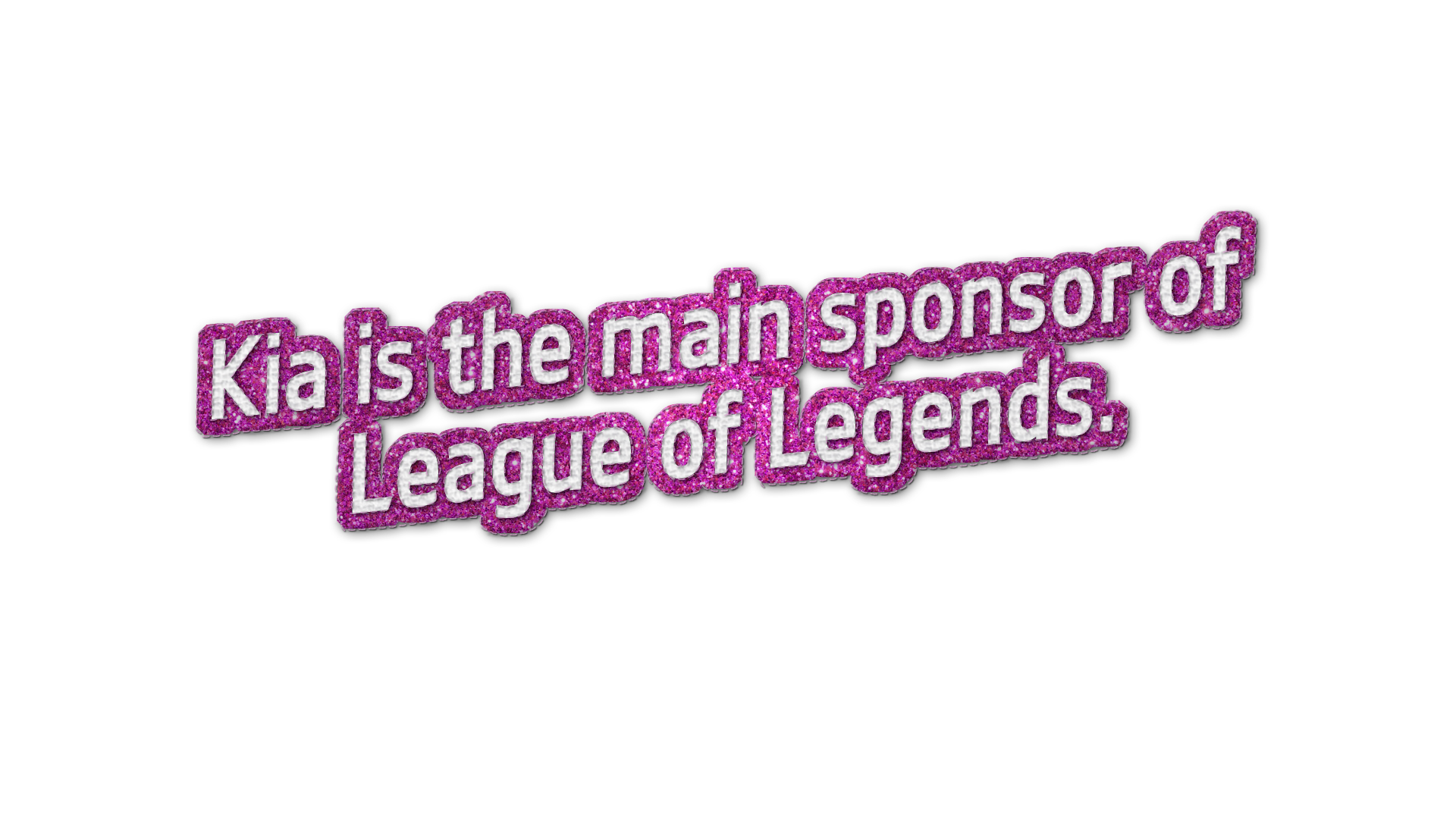 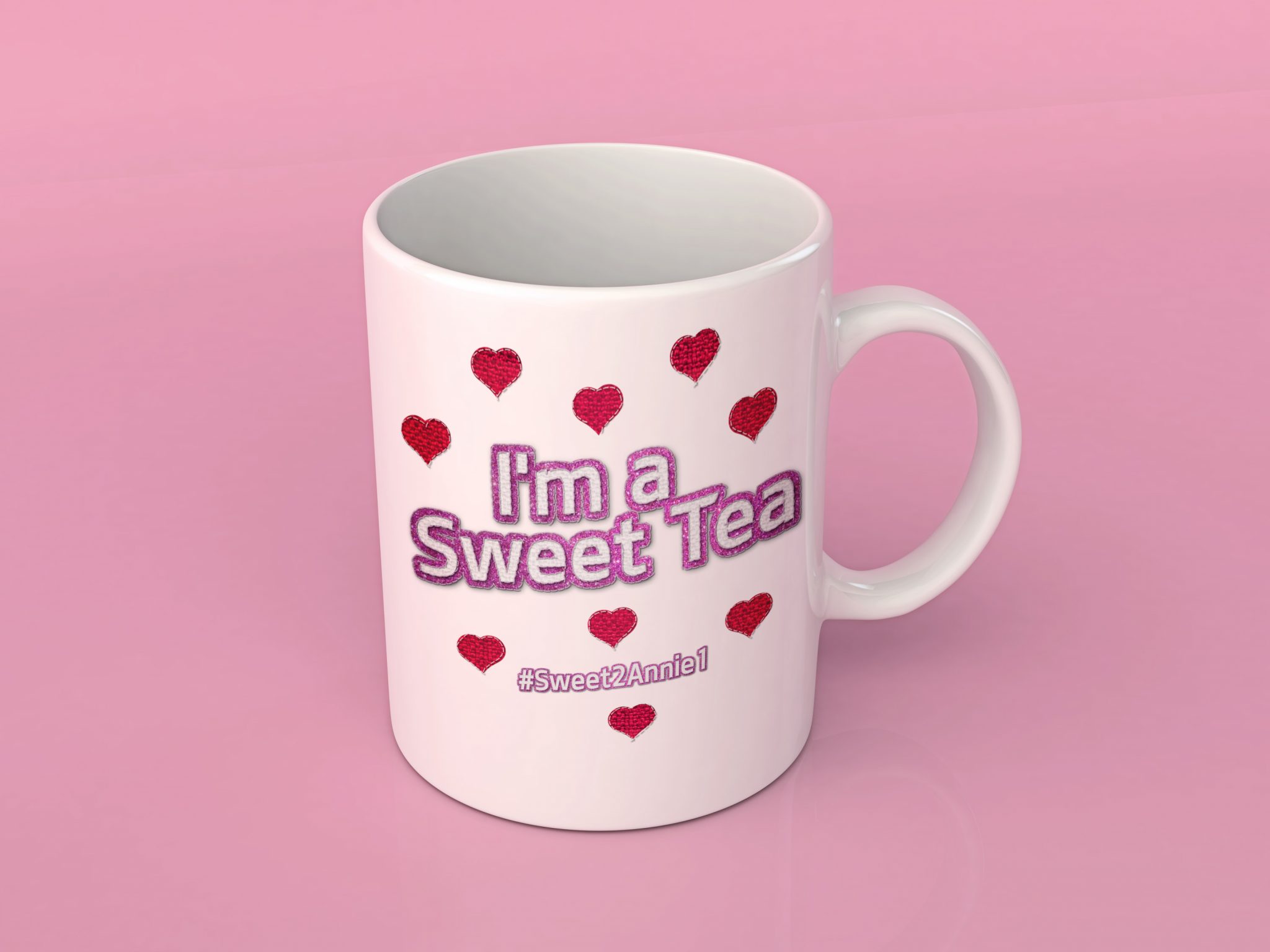 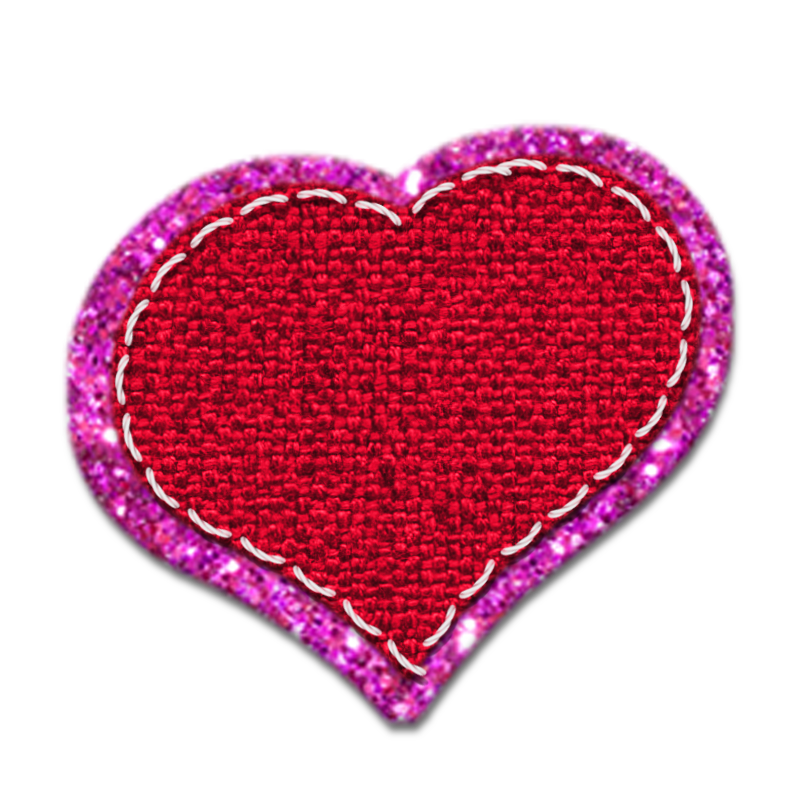