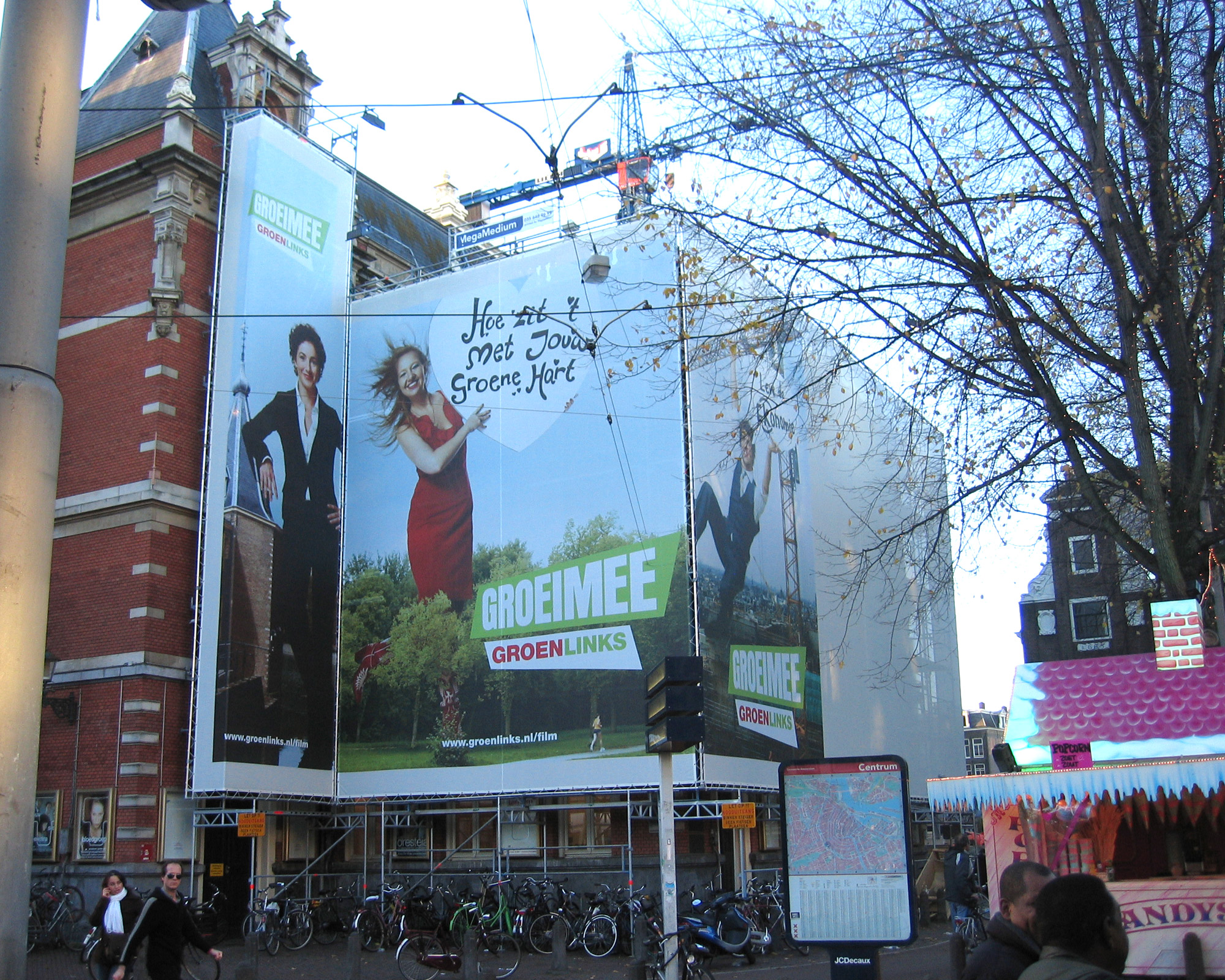 The challenge was to make clear that GroenLinks besides the ‘green party’, is the most open and progressive political party in the Netherlands. GroenLinks is a realistic left winged party with a liberal view on the world.

Creative Concept
Groei mee (grow with us) creates a solid platform on economic growth in an ecologically responsible way.

Identity Design
Starting the proces we worked with the existing logo and build a campaign badge around it. Growth is translated in the upwards horizontal line on the top. Groenlinks already had a strong colour palette which we used to make the look and feel even more powerful. Apart from the photographic posters we created text based posters on which all the views of the party were brought to the attention of the voting public. All campaign materials were printed on recycled paper whenever possible. 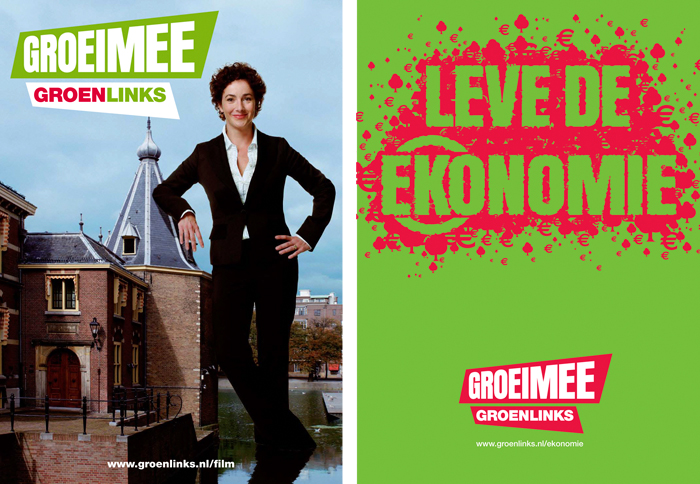 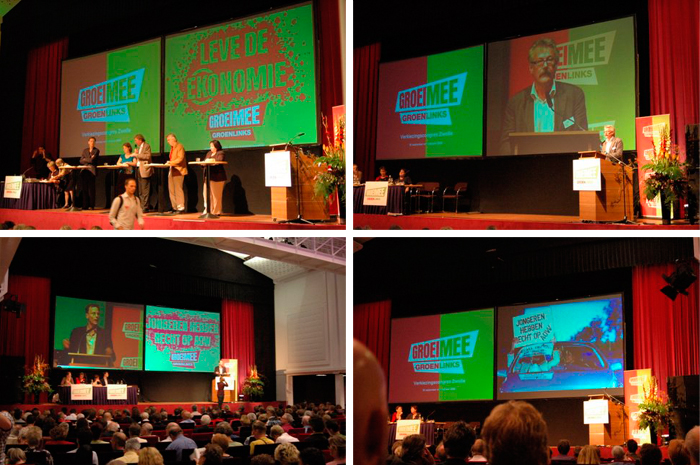 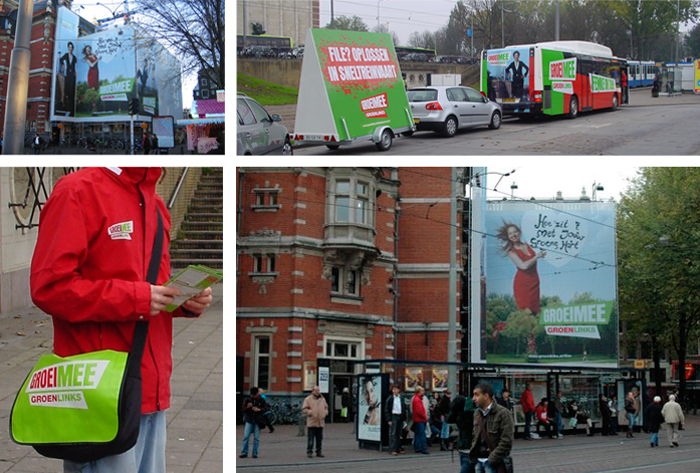 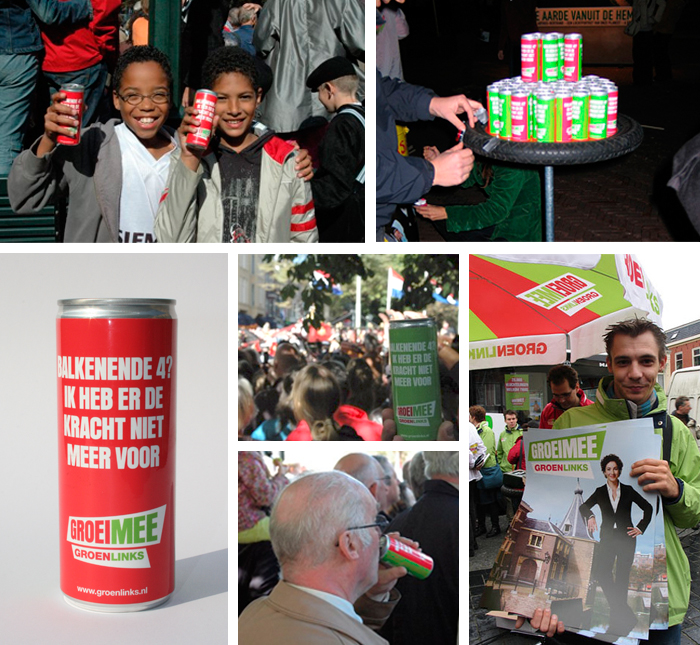 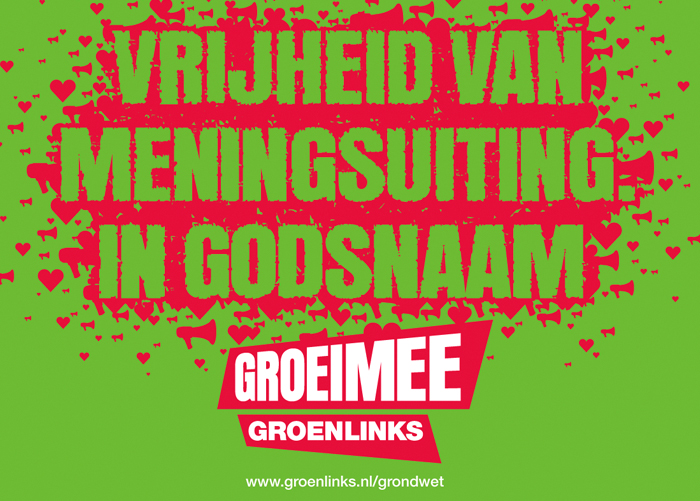 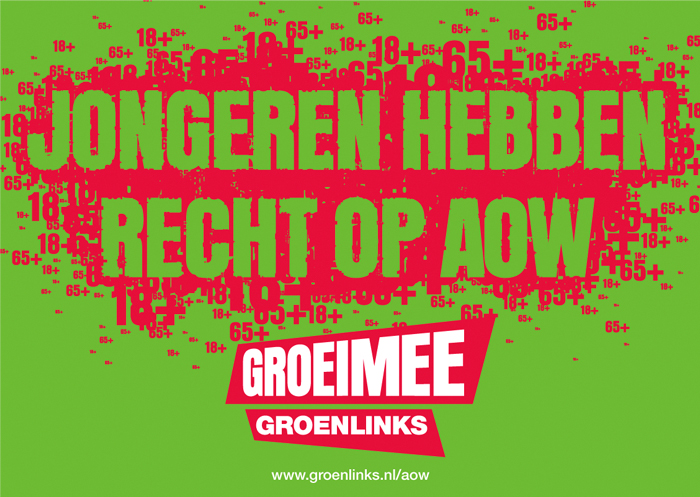 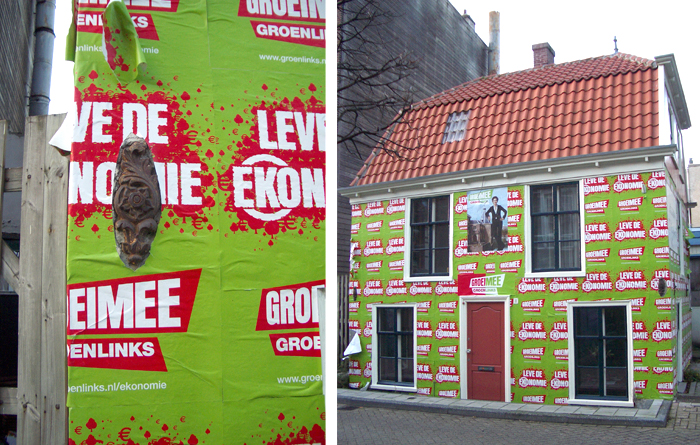 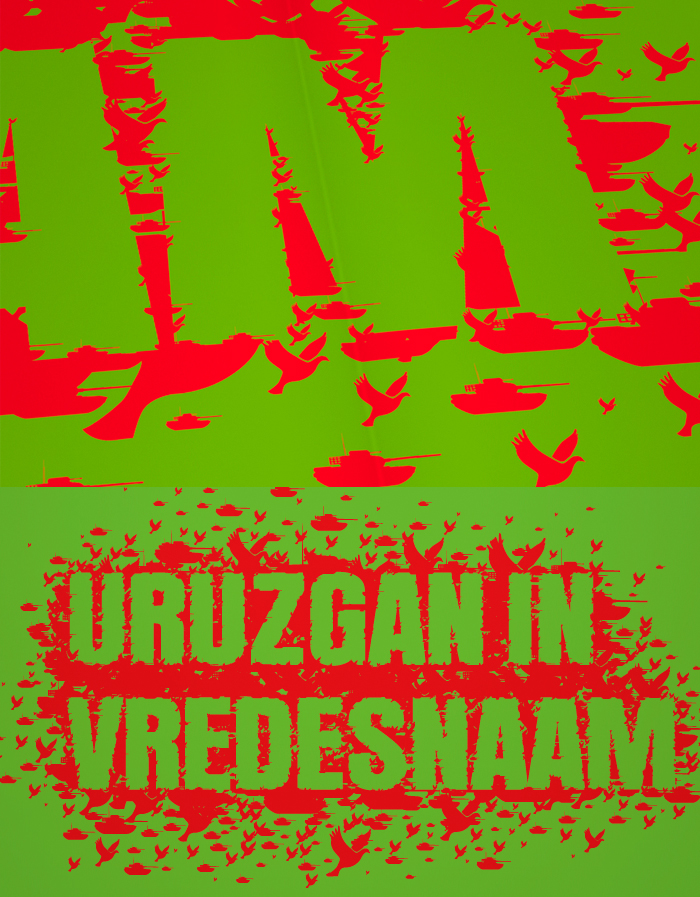 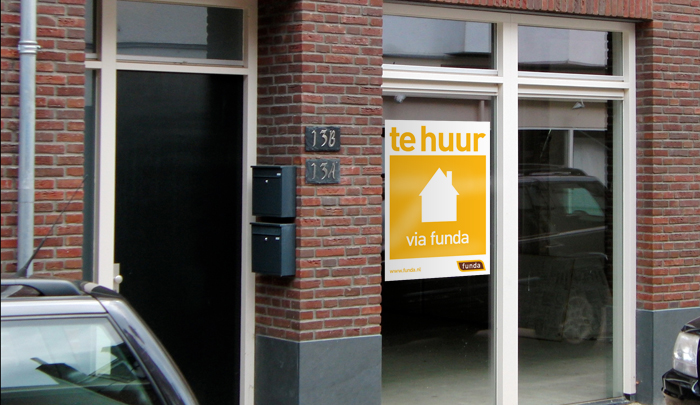