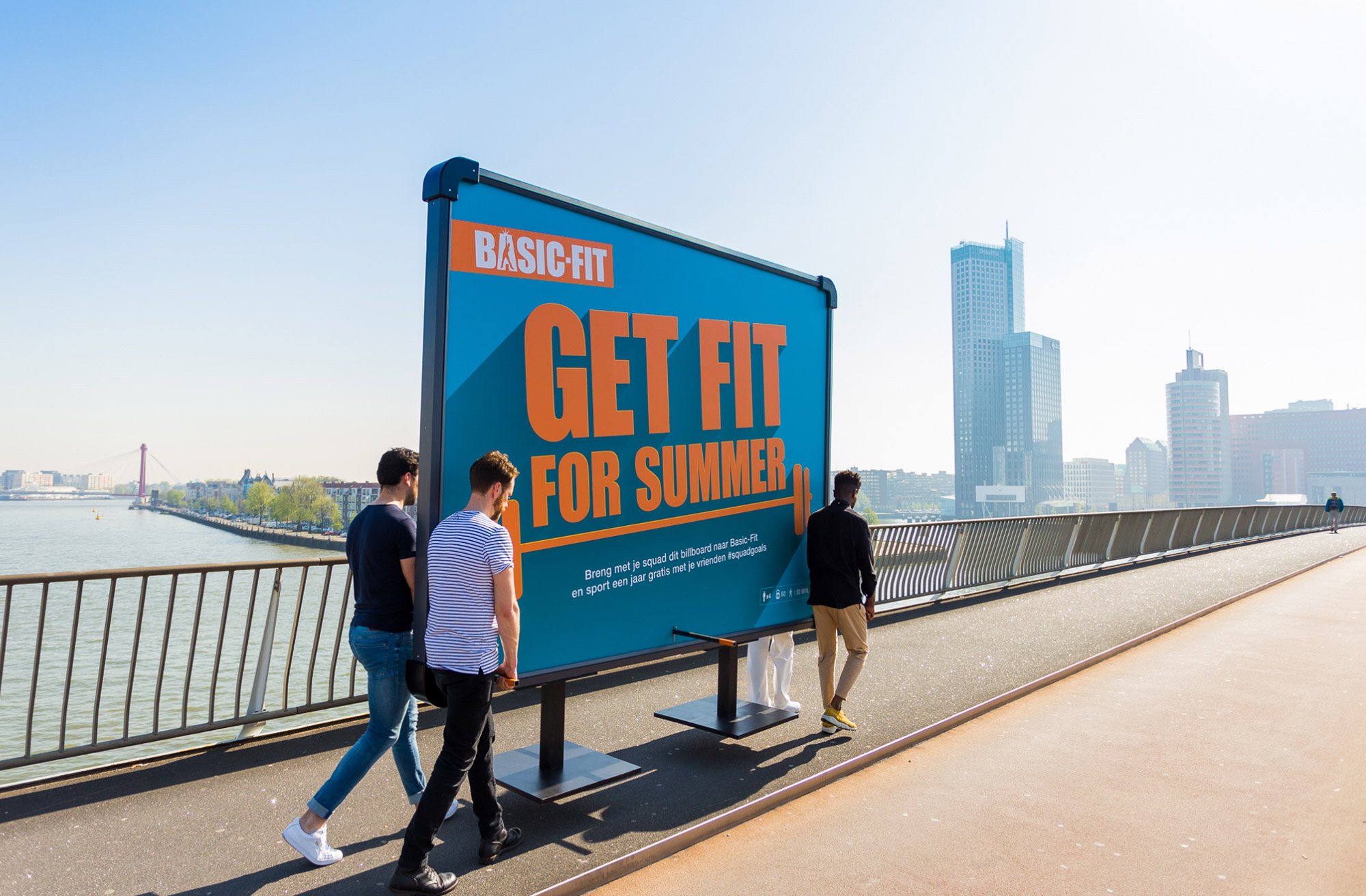 Get Fit for Summer

The campaign is a follow-up of the previously aired #squadgoals campaign in which we followed a group of friends who motivate each other to hit the gym through a Whatsapp conversation. With this outdoor activation the target is activated to hit the gym in real life. The moment they see the billboard, their work-out begins. 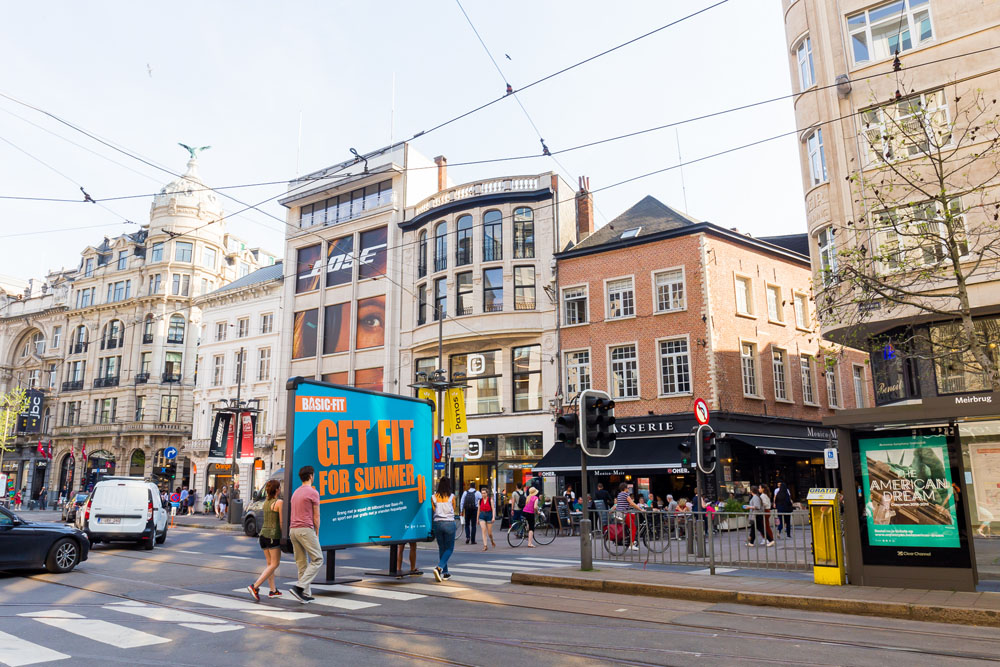 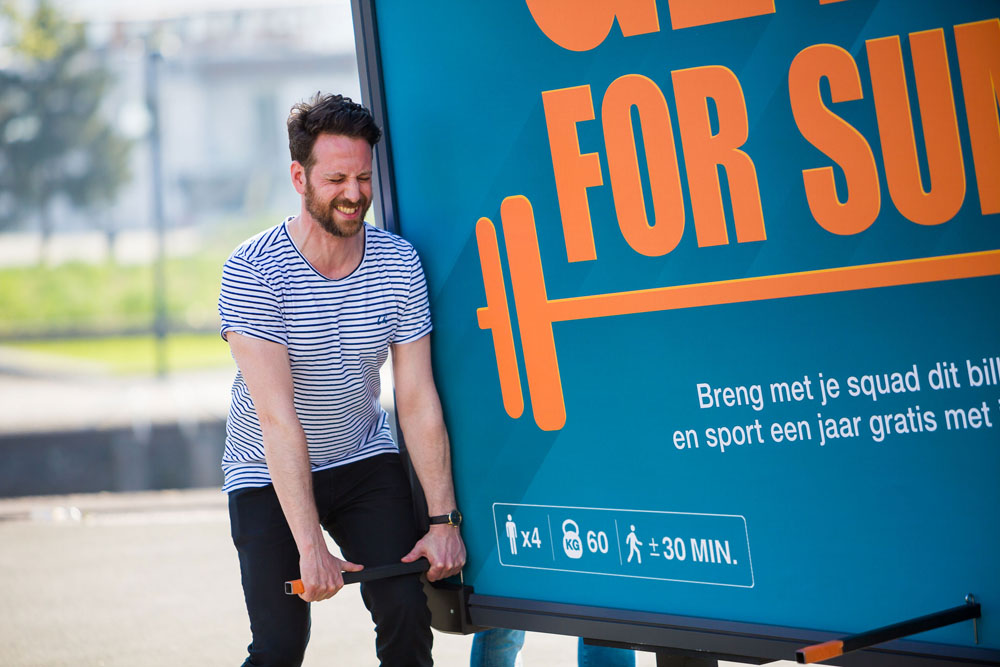 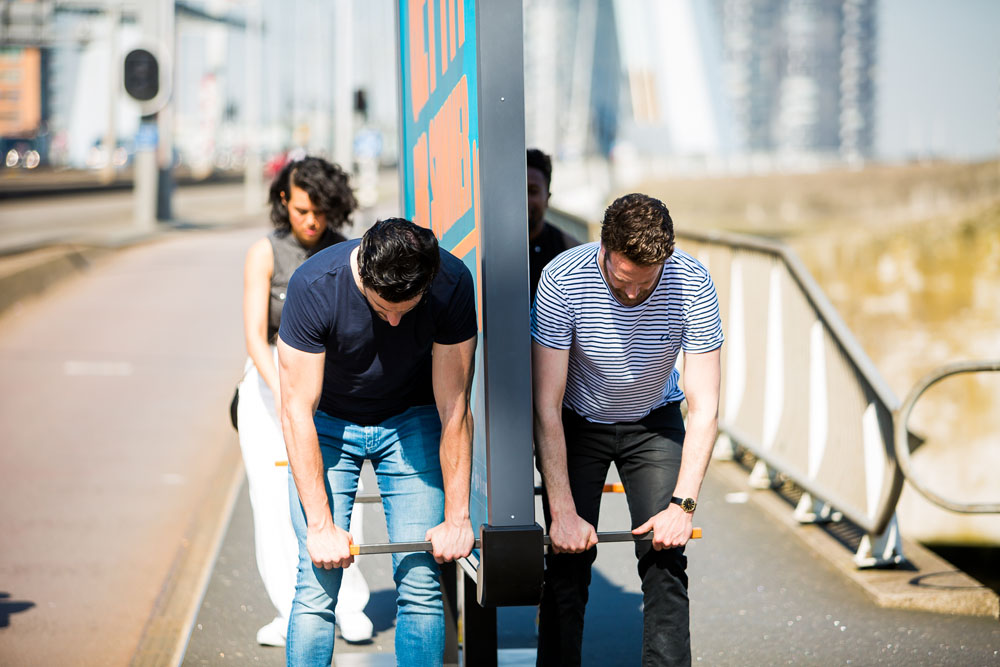 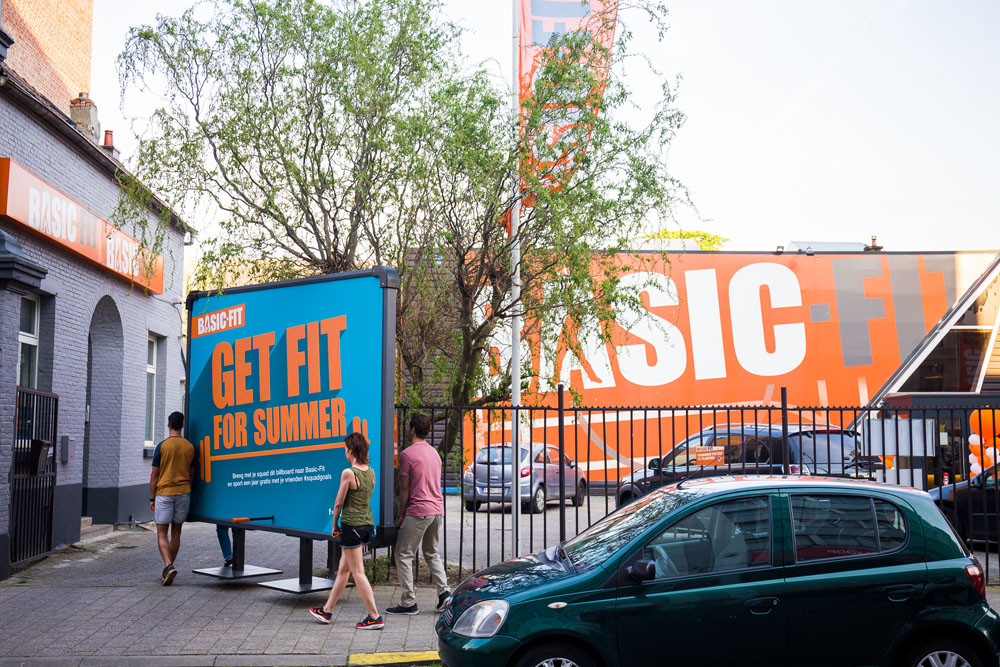