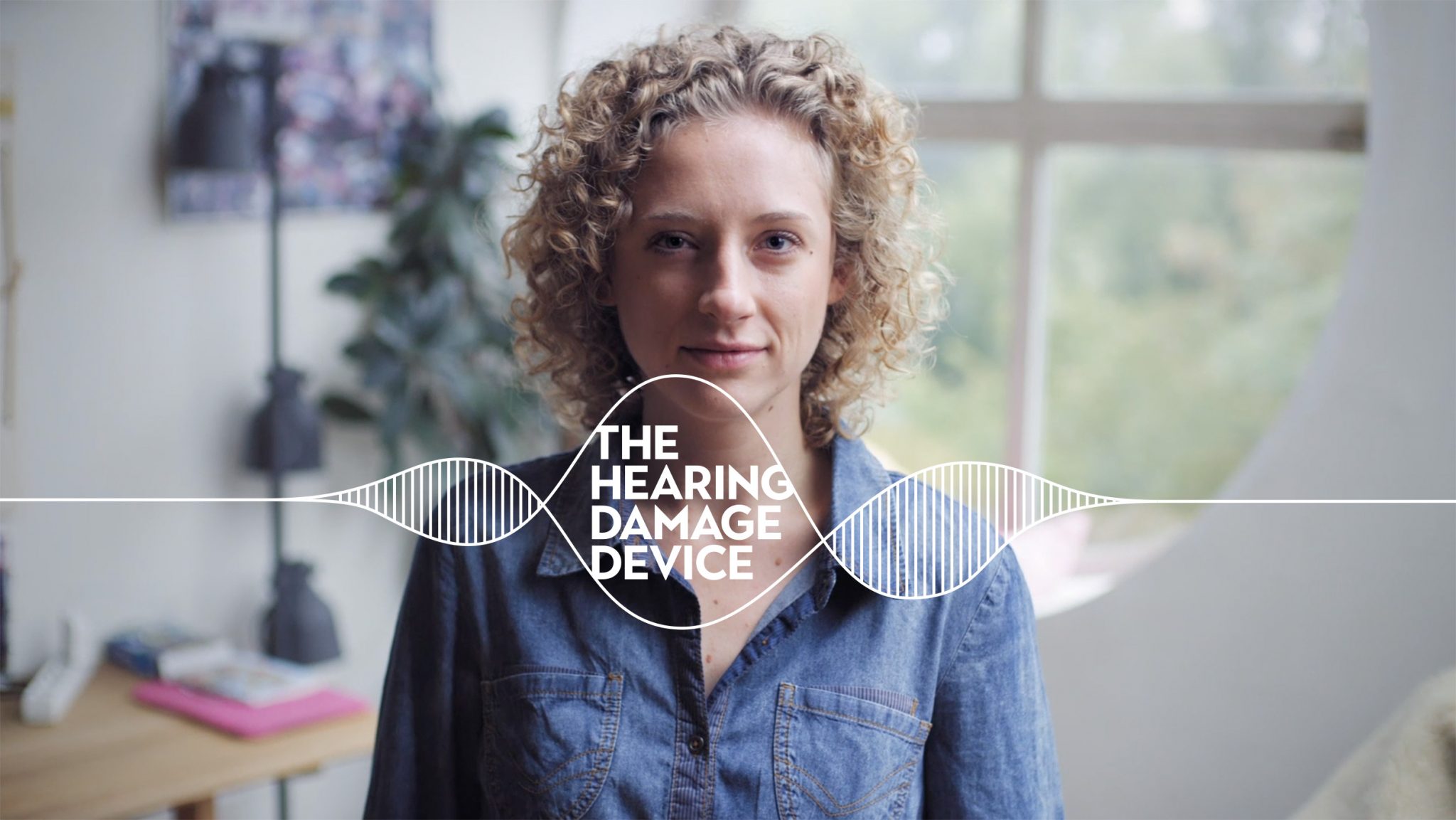 In our latest campaign for Dutch health insurer Anderzorg, we developed a hearing damage device. A reversed hearing aid with which anybody can experience what it’s like to have tinnitus - also known as a ear ringing. In this documentary people can follow the story of Grietje, a young woman with tinnitus. With the help of the hearing damage device she lets others go through everyday life with hearing damage.

What’s mostly striking, is that the device not only lets you experience a constant beep, but also distorts incoming sounds of everyday life. That’s why doing the dishes, becomes even more excruciating than it already was.

It’s one of the largest health problems among young adults in The Netherlands and it affects their mental health as well. As the brand that makes sure people live more instead of worrying about health and health insurance, Anderzorg wanted to help prevent more hearing damage. That is why the health insurer developed this hearing damage device. With the device, people can get confronted with the beep and its consequences. 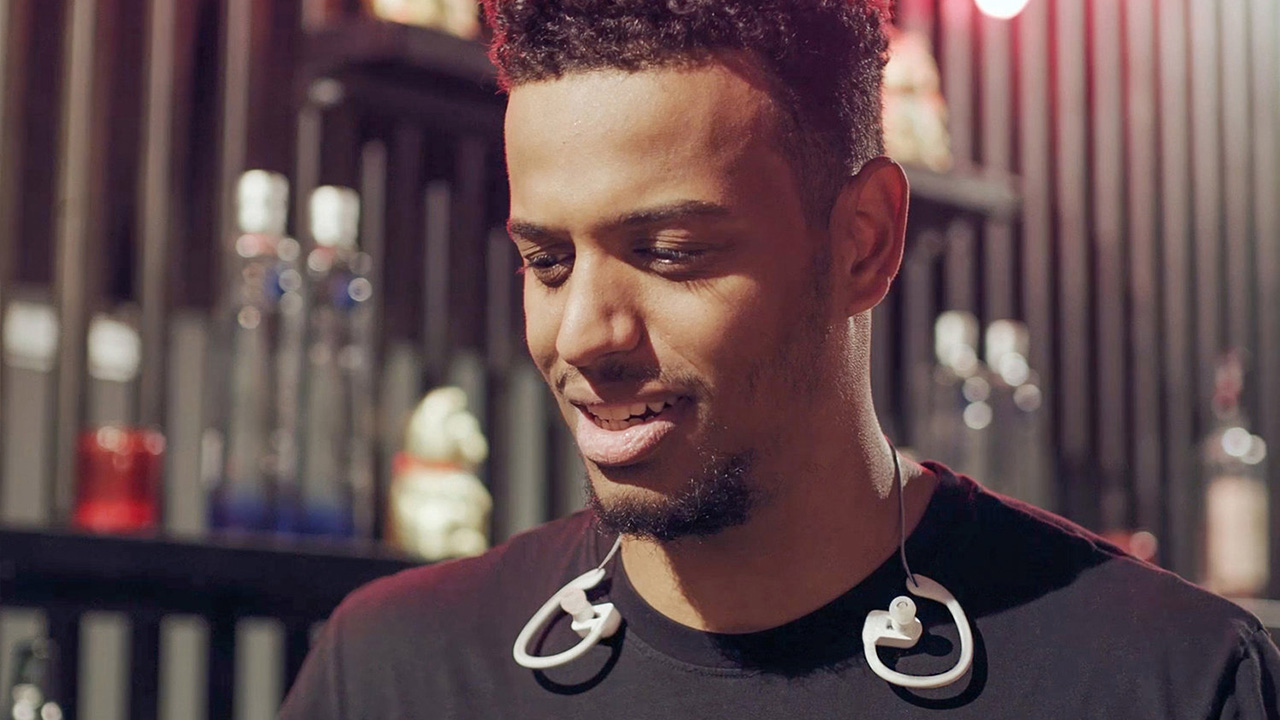 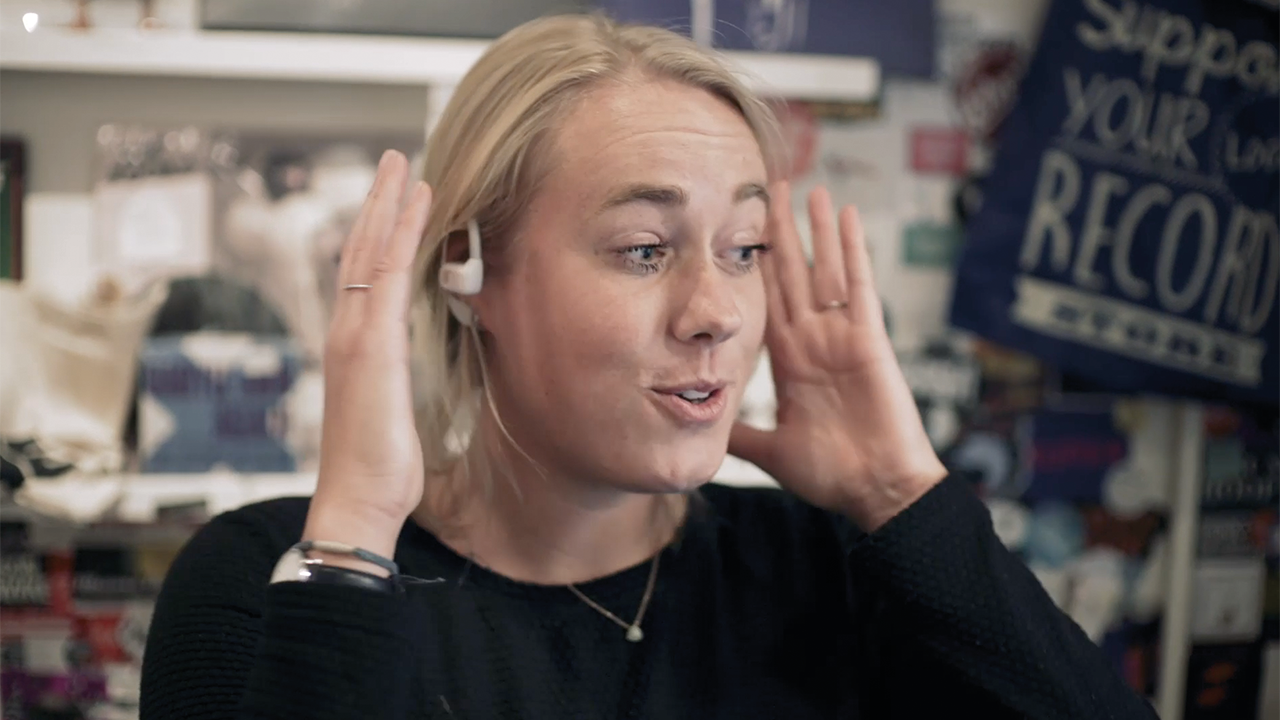 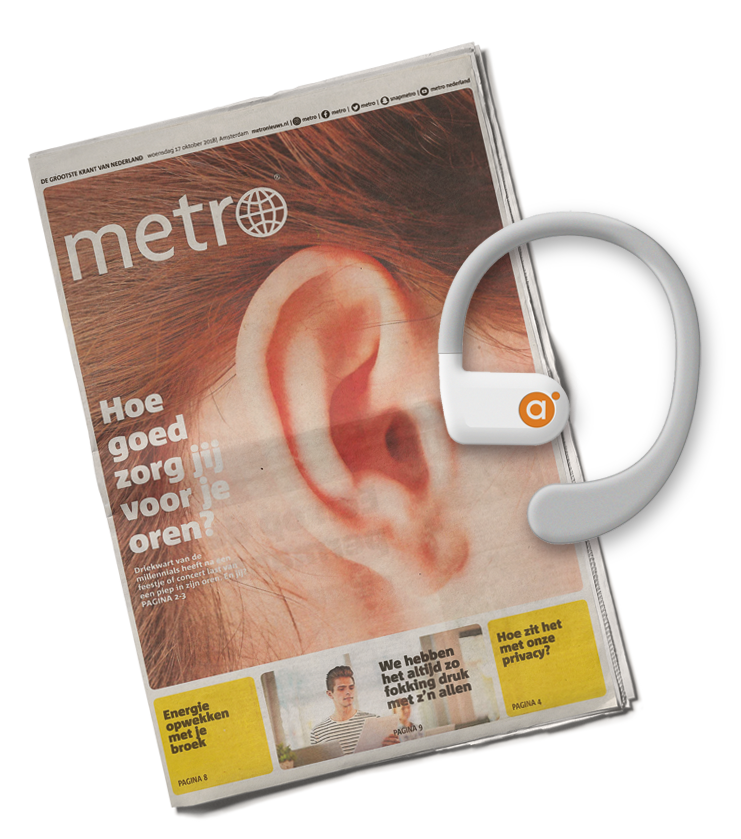 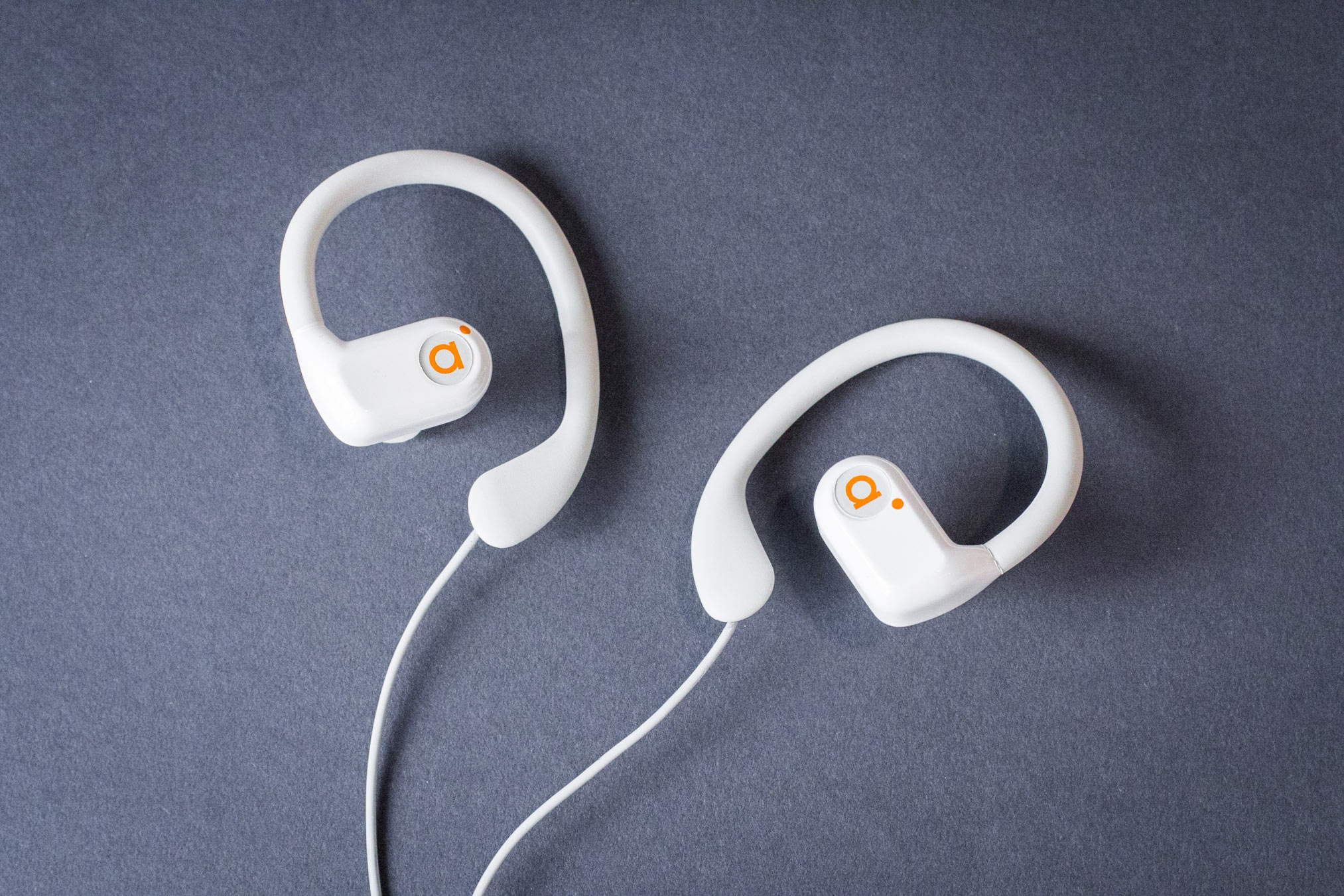 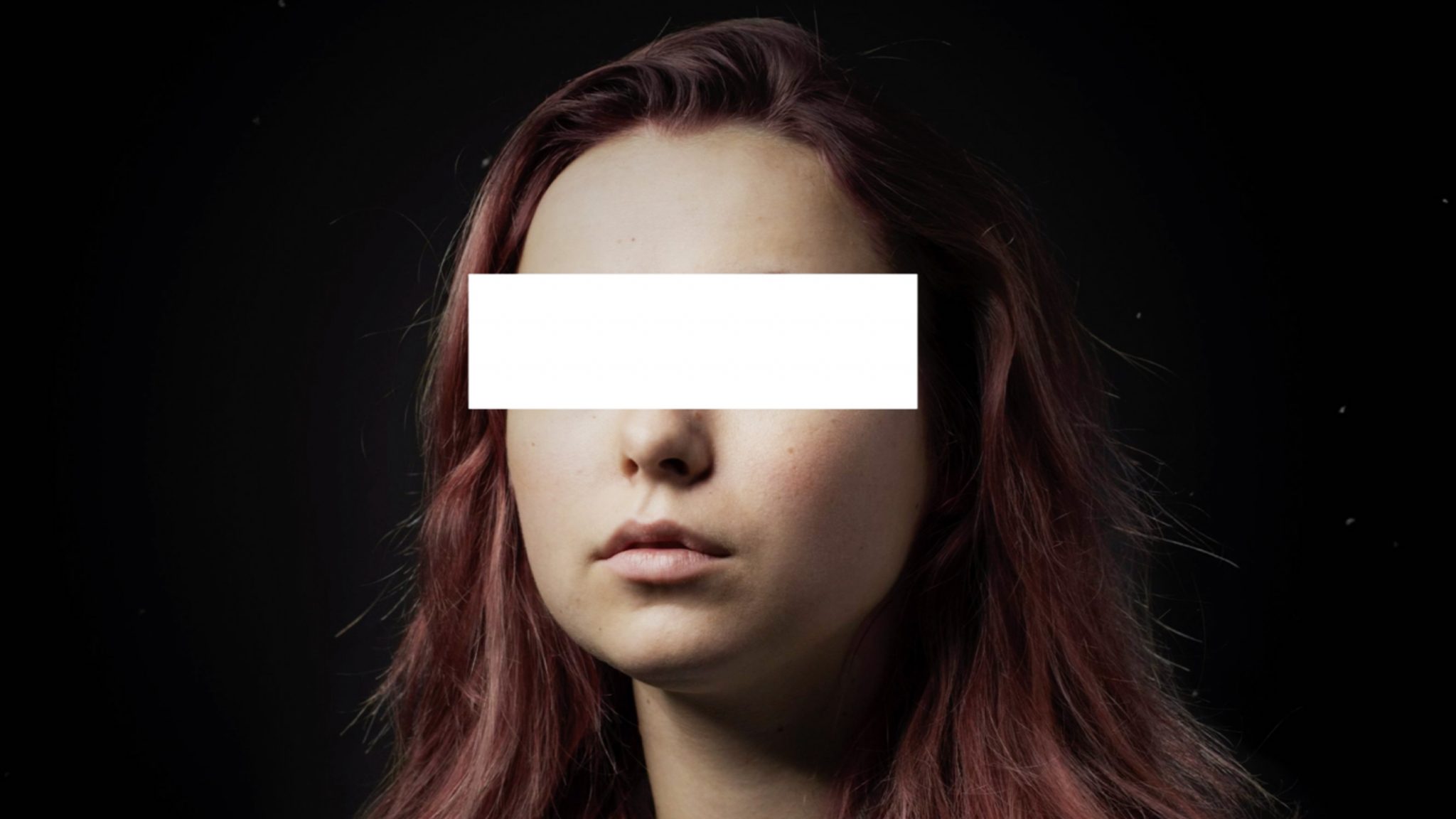